The 19-year-old pop star sat down for an interview with Big Boy for Los Angeles' Power 106 station and made a statement that probably shocked lots of those Beliebers.

"I'm glad you announced that," the host responded. "I'm not gonna even play nothing else but that."

Apparently, it was all just one big joke, according to Gossip Cop.

"Of course it's not true," a source told E! News of Bieber's supposed retirement plans.

Although it's highly unlikely he will leave the biz for good, Bieber is looking to change some things up in his career.

"I want to grow as an artist and I'm taking a step out, I want my music to mature"-@justinbieber #JustinBigBoy106

The teen singer headed to the station Tuesday to discuss his new work, "Journals." "Journals" is comprised of 10 previously released songs from his "Music Mondays" promotion, according to Billboard. The collection also features five unreleased songs, videos and the "Believe" theatrical release trailer. 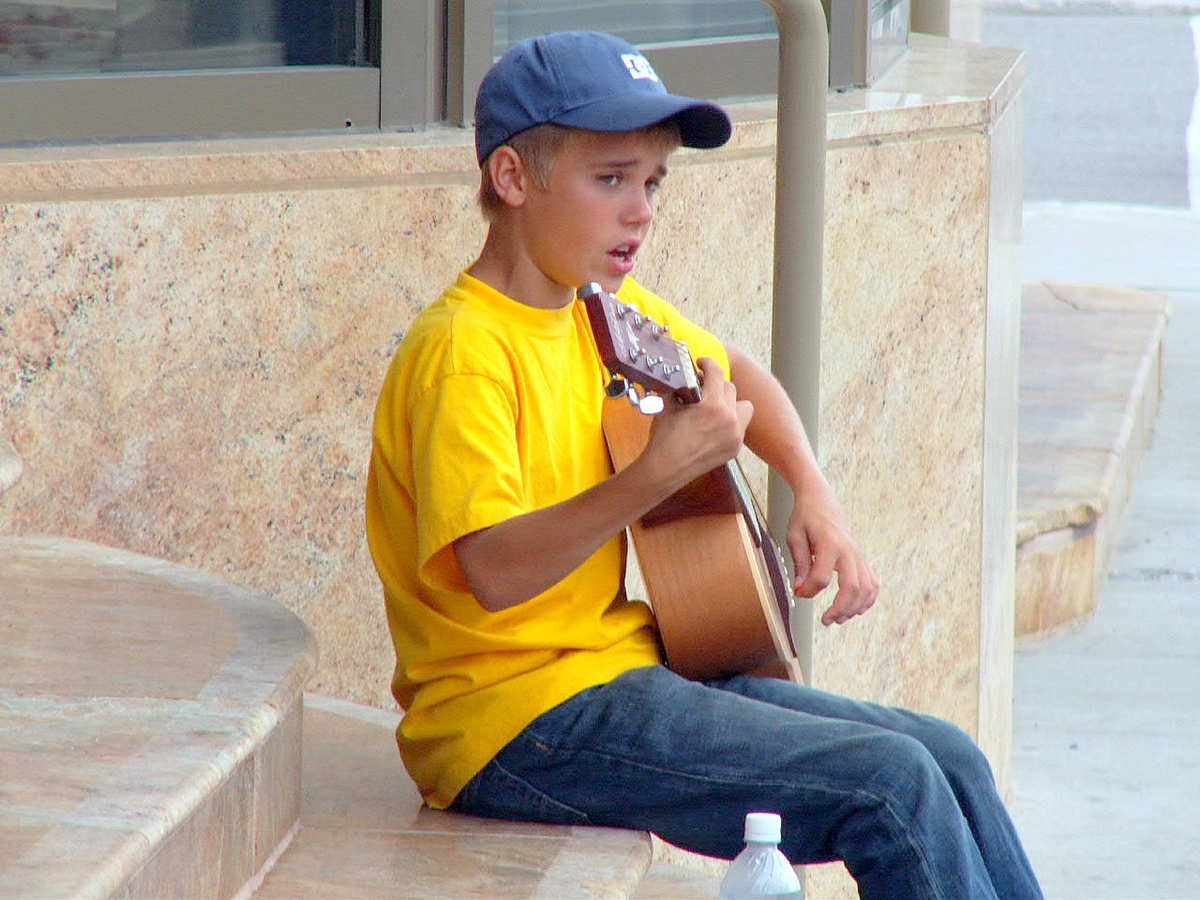