Justin Bieber is sorry, you guys.

Following an appearance on "The Ellen DeGeneres Show" on Wednesday, Bieber was inspired to make a poorly-lit video apologizing (without ever actually saying sorry) for all the crap he's pulled in the last year, which he posted on Facebook and Fahlo.

The 20-year-old pop star admitted he was nervous while on the show because it's been "a minute" since he's made a public appearance, and he was worried about what people were thinking about him.

"I didn't want to come off arrogant or conceited, or basically how I've been acting the past year and a half. And I'm not who I was pretending to be," he said. "I say pretending [because] often we pretend to be something we’re not as a cover up of what we’re truly feeling inside."

The Biebs continued his monologue, and sort of sounded like he was holding back tears:

"Just being young and growing up in this business is hard. Just growing up in general is hard. I want people to know how much I care about people. I'm not that person to say 'I don't give a fuck.' I'm not that kid. I'm a person who genuinely cares."

Bieber also wants you to know that "what's happened in the past has happened" (things like multiple arrests, using racial slurs and singing about joining the KKK, abandoning his pet monkey in Germany and peeing into a mop bucket at a restaurant just to name a few), and he now just "wants to make the best impression on people." 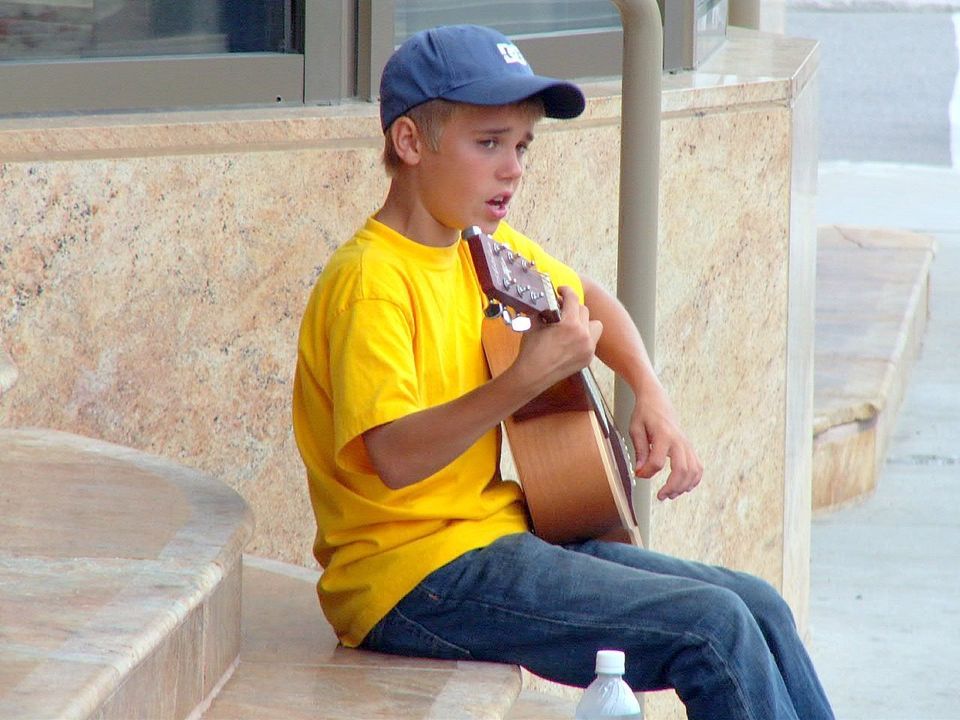