The teen heartthrob tweeted Monday that he's releasing the song "Turn To You" as both a tribute to his mother and a way to help mom’s in need.

"Think im gonna release #TurnToYOU for my mom this friday for mother's day weekend," Bieber tweeted. "The proceeds will go to help other single moms. thanks."

The “Baby” singer has seen firsthand the challenges that single mother’s face. His mom, Pattie Mallette, became pregnant with her son at 18 and raised him on her own, Contactmusic.com reports.

Bieber told MTV he wants the world to know how thankful he is for her courage.

"[It's] about the struggles, I say in the song," Bieber told MTV. "She had me at like the age I am now. [It's about] just the struggles she went through and how brave she was, and I think the world needed to know that."

Feeling inspired? Learn how you can help mothers around the world this Mother's Day with gifts that give back to women in need.

PHOTO GALLERY
Mother&#039;s Day Gifts That Give Back

PHOTO GALLERY
Mother&#039;s Day Gifts That Give Back
Download
Calling all HuffPost superfans!
Sign up for membership to become a founding member and help shape HuffPost's next chapter
Join HuffPost

Justin Bieber To Release 'Turn To You' To Honor Mom, Help Single Mothers
Mother&#039;s Day Gifts That Give Back 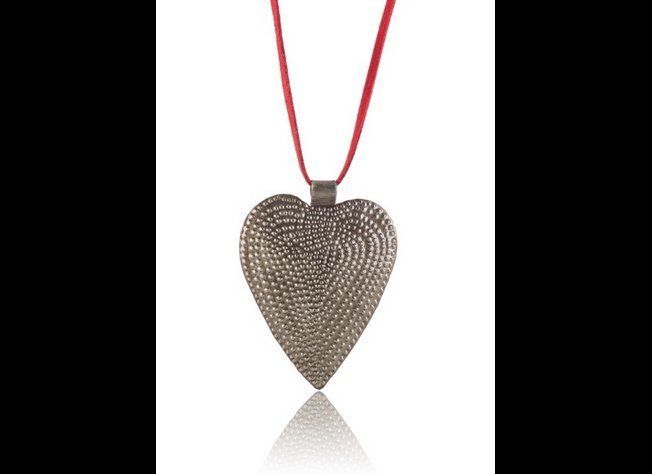 Justin Bieber To Release 'Turn To You' To Honor Mom, Help Single Mothers
Mother&#039;s Day Gifts That Give Back