[Updated at the bottom with UCLA noting that its athletic scholarships come from non-taxpayer funds.]

Should a multimillionaire's son be able to get a free-ride scholarship to a state school that has been struggling with budget cuts and raging student protests?

If that son plays football well, guess so.

Sean "P. Diddy" Combs' teenage boy Justin Combs is getting a full scholarship, worth a reported $54,000, to UCLA:

The U.K.'s Daily Mail reported the news over the holiday weekend and, of course, immediately noted that the son of a guy worth nearly half a billion dollars was getting a free ride.

And we'll note that UCLA is a school where student tuition and fees have nearly tripled in the last 10 years. 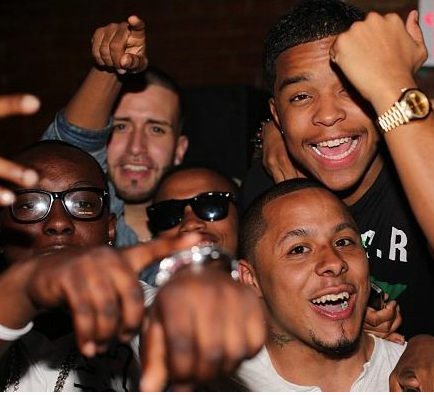 He is the richest man in hip-hop and last year his wealth was estimated by Forbes magazine to be $550 million.However, Sean 'Diddy' Combs won't have to trouble his fortune to pay for son Justin's higher education.

He sealed his fate with UCLA last week after graduating from high school in New Rochelle, New York, where the 18-year-old wrapped up with a 3.75 GPA. At 5 feet, 9 inches and 170 pounds he's small, but apparently effective.

Last week Combs, apparently celebrating his graduation, tweeted photos of himself and friends posing next to a $300,000-plus Maybach.

That's possibly the car his father reportedly bought him for his 16th birthday. 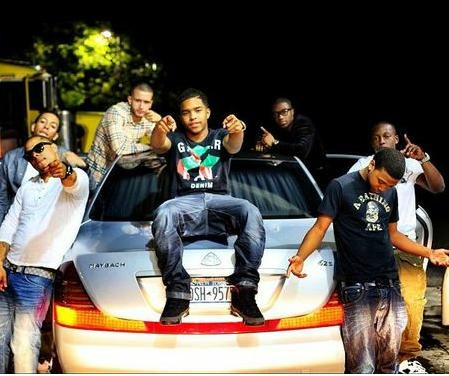 It's a free ride that could pay for half dozen full-ride scholarships to UCLA.

UPDATE:[Added at 1:30 p.m.]: A UCLA spokesman wants you to know that the school does a lot for students who need financial help:

We certainly want to emphasize that 42% of UCLA undergraduates have their full tuition covered by need-based financial aid. Also, 41% of UCLA students receive a federal Pell Grant, among the highest percentages in the nation. In addition, one-third of all revenue generated by tution is dedicated to financial aid. These are clear indidations that UCLA is a leader in serving low-income students.

PHOTOS: WHERE THE STARS' KIDS GO TO COLLEGE