What comes to mind when you hear Justin Theroux's name? Maybe Jennifer Aniston, his famous fiancée. Maybe his comic performance in "Wanderlust." Well, whatever you associate with Justin... just make sure it's not Teva sandals.

The dorky athletic sandal may have a handful of fashionable fans, but Theroux won't stand for them. In GQ's October issue, the actor goes off the rails against Tevas -- and even their creators:

Whoa. We haven't heard someone spew so much hatred against a particular shoe since the Ugg boot's heyday.

So, what does Justin prefer to wear instead? More often than not, we spot the urban adventurer in motorcycle or lace-up boots. Oh, and sometimes, like at the "Iron Man" premiere in April 2010, he wears two different shoes at once. Yeah, that's way better than Tevas. 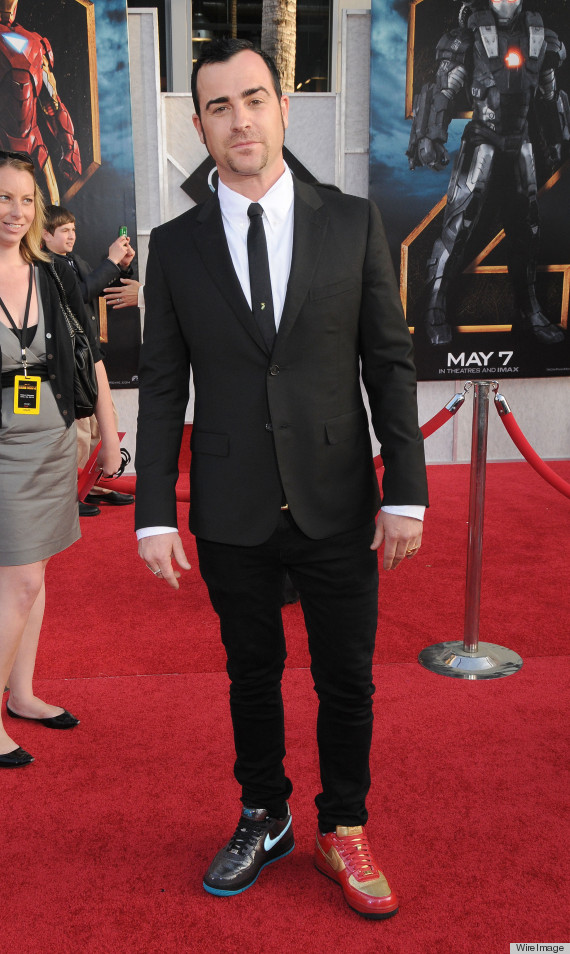 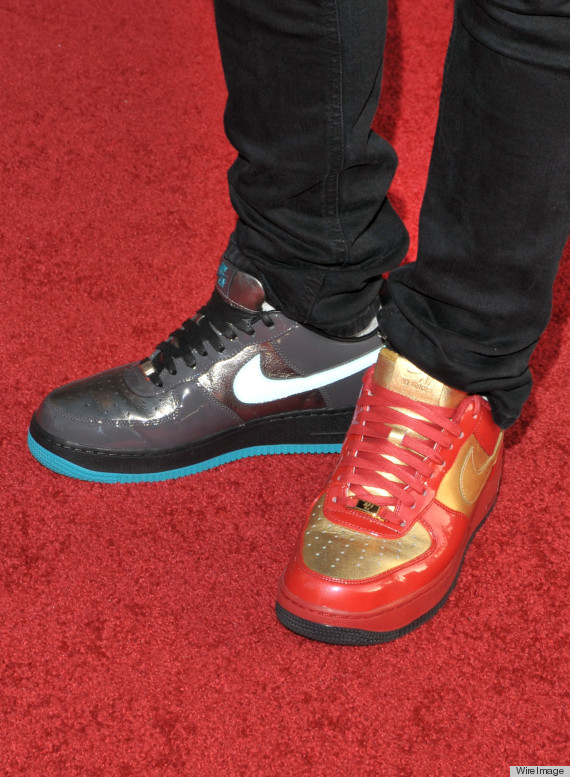 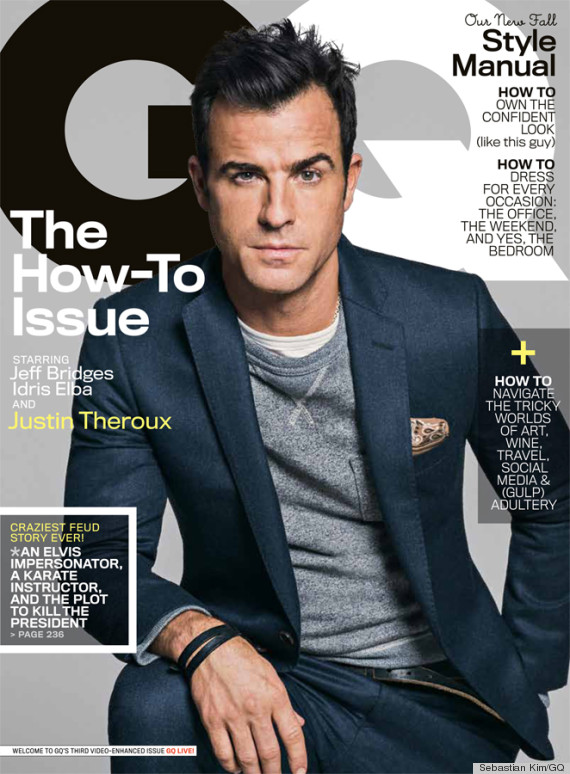