Justin Timberlake is shooting down rumors that he referred to ex-girlfriend Britney Spears as "a bitch" at a recent Super Bowl party. According to Hollywood Life, the 32-year-old pop singer said something to the effect of, "Sometimes in life, you think you found the one. But then one day you find out, that she is just some bitch!" at the Super Bowl DirectTV party on Feb. 2. Then he began playing "Cry Me A River."

But Timberlake is refuting claims that he was referring to Spears, 31, whom he dated from 2000 to 2002, after first meeting as young kids on the "New Mickey Mouse Club." "Ok. I see you. Wouldn't disrespect ANYONE personally. Ever. #Relax #ItsBritneyBitch I do love that saying though *with accent* #Respect," he wrote on his Twitter the following day.

Timberlake, who is now married to longtime girlfriend Jessica Biel, rarely speaks about his relationship to his former girlfriend, but he told Vanity Fair in June 2011 that he had barely spoken to Spears since splitting. "I wish her the best -- that goes without saying. We haven't spoken in nine or ten years," he said. "We were two birds of the same feather -- small-town kids, doing same thing. But when you become adults, and the way you were as kids doesn't make any sense. I won't speak on her, but at least for me, I was a totally different person."

Ok. I see you. Wouldn't disrespect ANYONE personally. Ever. #Relax #ItsBritneyBitch I do love that saying though*with accent* #Respect 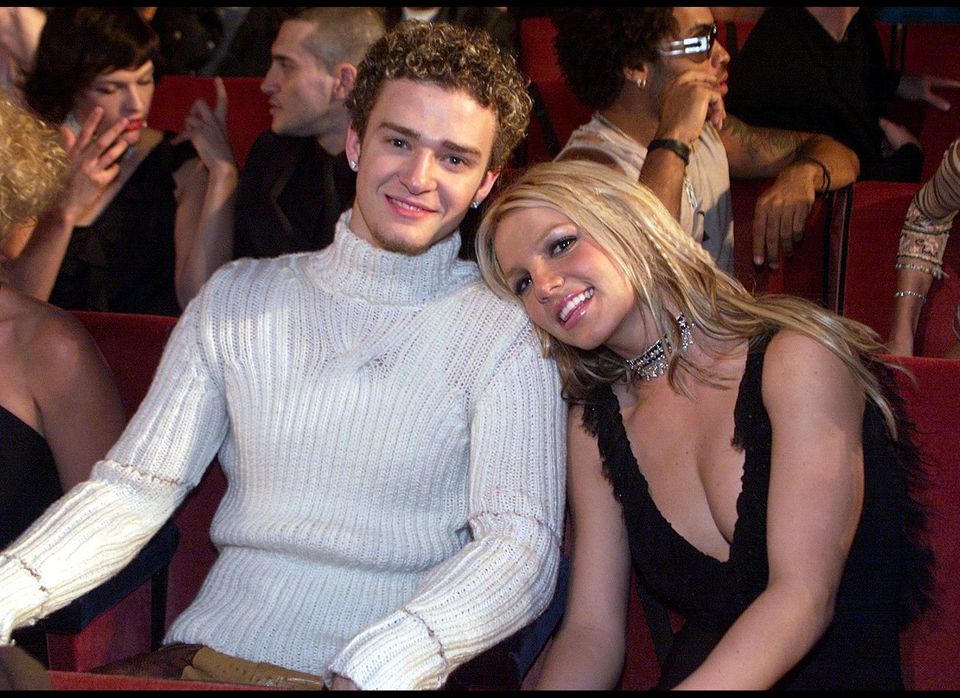