Justin Timberlake is one of the biggest studs we know (or wish we did). He's starring in a movie with the gorgeous Mila Kunis, he's got six Grammys under his belt, he helms a successful clothing line, and to top it off he's got that whole bringing-sexy-back thing going on.

But hidden in his past are some truly unfortunate sartorial choices, ones that won't go away as long as there are reporters like David Hochman of Playboy around. Hochman brought out these insecurities in his recent interview with Timberlake:

PLAYBOY: You’ve also influenced people with your fashion choices, including your clothing line, William Rast. You wear a certain hat or sneaker and suddenly everyone’s wearing it. Does that ever feel weird?

TIMBERLAKE: I don’t think about my influence on stuff like that too much. I see a lot of young guys dressing more like I should have been dressing when I was their age. Robert Pattinson dresses properly. He’s more adept than I was. But I don’t know. I don’t think there’s been one specific person other than Sinatra who has influenced my style.

TIMBERLAKE: God, I feel I’ve gone to therapy just to erase some of them. The cornrows I wore with ’N Sync. That was pretty bad. Britney and I wore matching denim outfits [to the 2001 American Music Awards]. Yeah, another bad choice. I’d probably pay good money to get some of those pictures off the internet.

Unfortunately, J.T., those pictures are still floating around that pesky Internet and we've got them right here. Sorry. 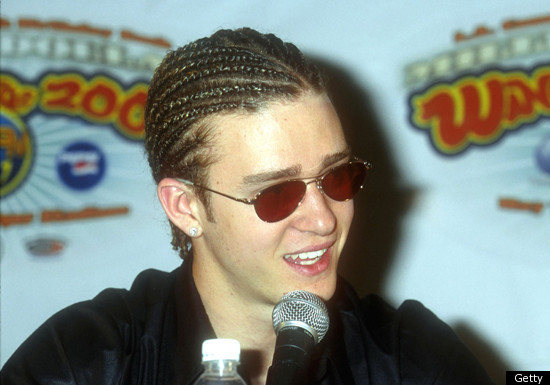 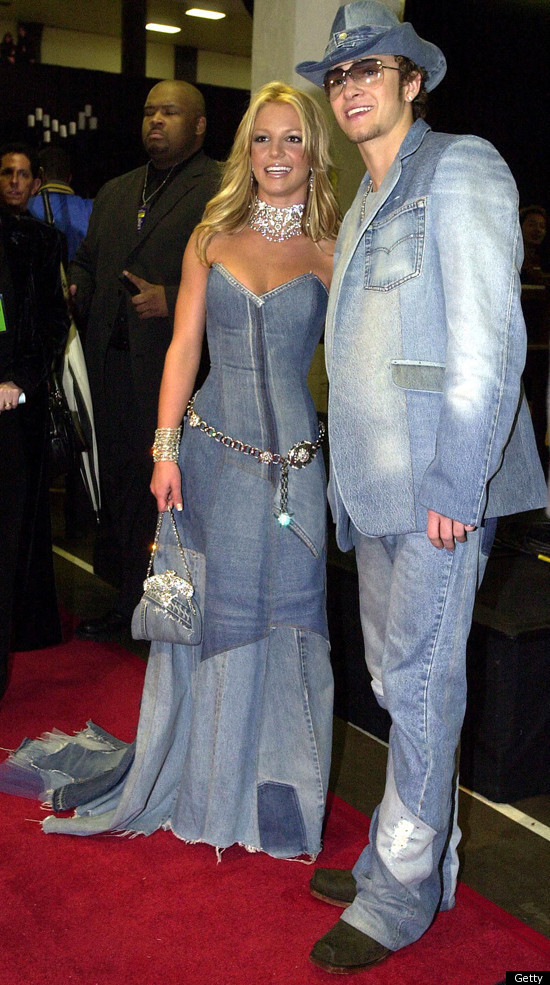 Love you, always! Read the rest at Playboy.com.