Justin Timberlake and Jessica Biel are obviously still in the honeymoon phase.

The newlyweds, who will celebrate their first wedding anniversary next month, shared a sweet PDA moment while attending the U.S. Open last night (Sept. 9). The couple cozied up as they watched Rafael Nadal and Novak Djokovic battle it out during the Men's Singles final.

Dressed in all-black, Biel gave her man a smooch while cheering alongside a star-studded crowd. Celebrities including Leonardo DiCaprio, Jessica Alba, Alec Baldwin, David Beckham, Ben Stiller and Kevin Spacey showed up for the event. Also in attendance were new couple Amanda Seyfried and Justin Long.

See Justin and Jessica's PDA below: 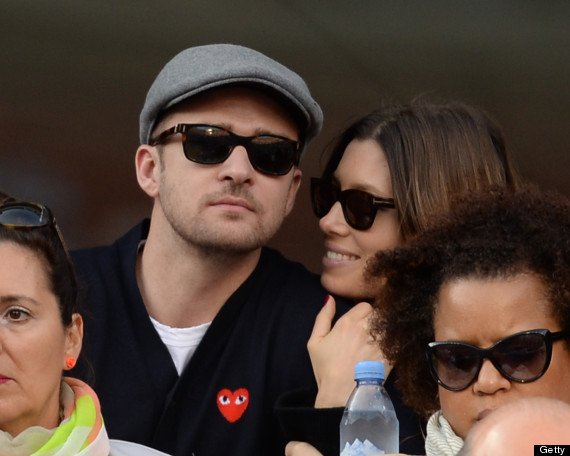 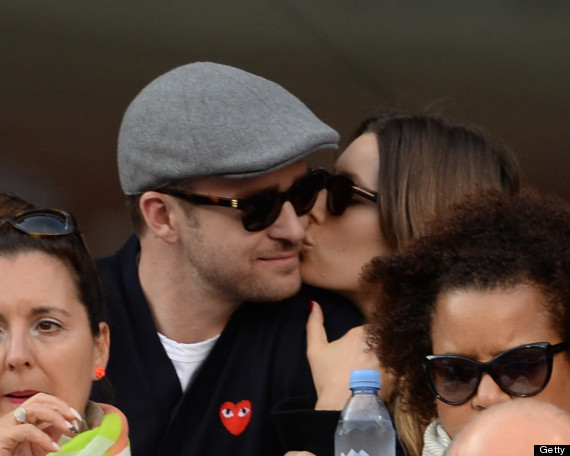 Justin Timberlake, Then and Now