While most people have, in large part, rolled their eyes at the obviously titled romantic comedy, "Friends with Benefits," calling it, more or less, the exact same movie as January's "No Strings Attached," there seems to be a very particular, and distinctive, difference: raunch.

This versioni of that age old platonic friends having sex until they realize there is something more to it tale stars Justin Timberlake and Mila Kunis, who, historically, have been much more willing to play dirty than dopelganger stars Natalie Portman and Ashton Kutcher (Oscars and step-children will do that to you). The film seems to capture that higher (or lower) lever of smut, and in a new feature in Elle, the pair emphasize their raw openness.

To say the least.

"Ultimately, it ends when someone wants to go and get serious with somebody. More times than not, a person catches feelings and somebody gets hurt," she says. "When a female orgasms, a hormone gets released. I've never met a girl who can have sex without an ounce of feeling."

Timberlake has his own strategy for avoiding that problem: totally disgusting the girl he's involved with.

"I had a date ask me one time if I had found God. I'm a sick human being -- I mean, I answered, 'Yeah, he's in my pants.' So, the date didn't go that much longer because my date thought that was crass, and I thought that asking me about God was crass."

To be fair, most people, on a date with Justin Timberlake, may have been not so much disgusted as suddenly religious. 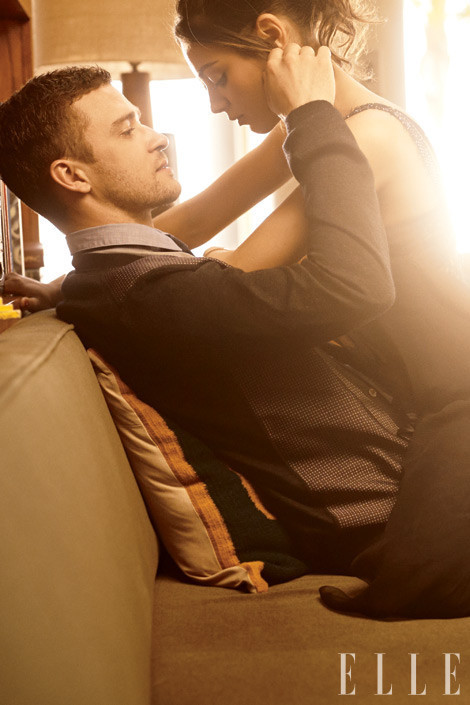 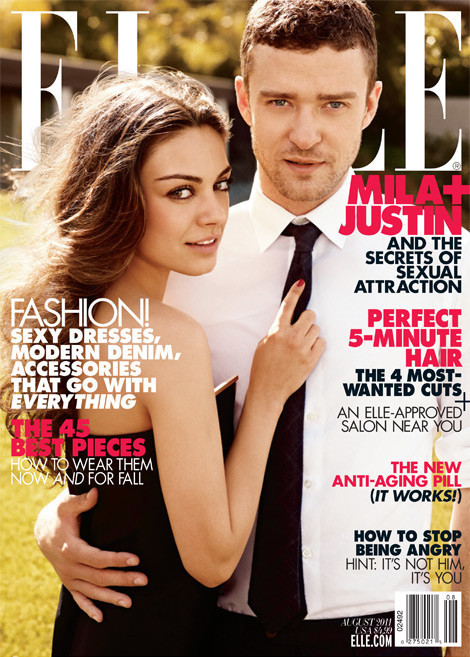 See a clip from "Friends With Benefits"