Justin Timberlake said his Super Bowl tribute to Prince grew out of his admiration for the late singer, who called Minneapolis home.

“I just felt like I wanted do something for this city and something for him that would just be the ultimate homage to what I consider the GOAT of musicians,”  Timberlake told Jimmy Fallon on a live “Tonight Show” from Minneapolis after the game.

Fallon, after predictably gushing over his pal’s Super Bowl performance (see a HuffPost review here), eventually asked Timberlake to reveal details about the halftime show at U.S. Bank Stadium. The “Can’t Stop The Feeling” singer performed Prince’s “I Would Die 4 U,” while a projection of Prince was shown. Some people speculated in advance of Timberlake’s show that it would feature a hologram, which sparked controversy because Prince had objected to technology that created the appearance of someone performing with deceased artists. Prince died in 2016 from an opioid overdose.

As for the projection, Timberlake said he used the original recording of the song and footage from Prince’s film “Purple Rain.”

Fallon and Timberlake avoided discussion of past slights between Timberlake and Prince, perhaps in a bid to end on a positive note.

“He’s always been the pinnacle of musicianship for me,” Timberlake told Fallon.

The Prince conversation begins at the 3:40 mark above. 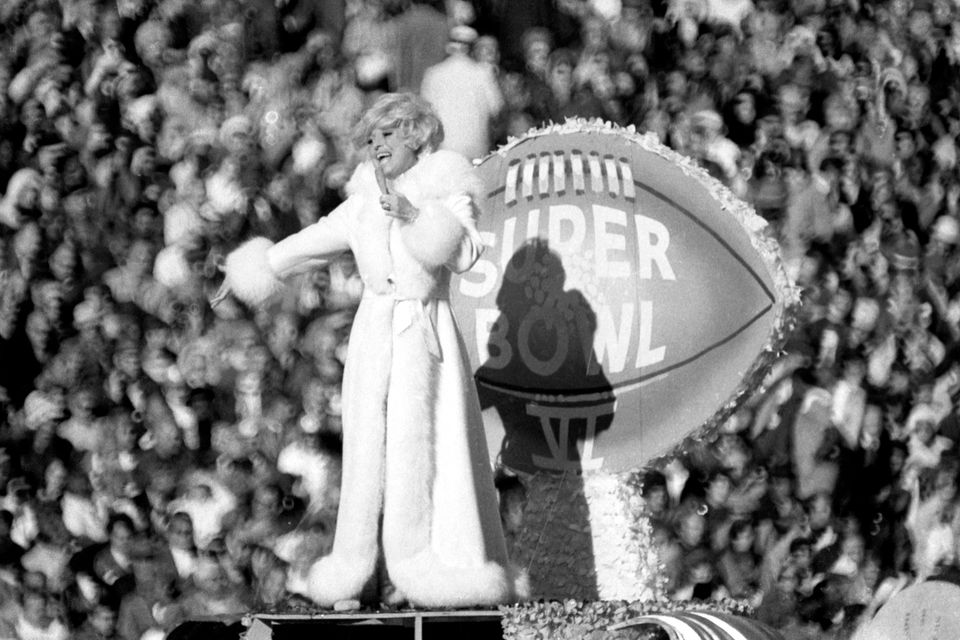