Justin Timberlake gave a surprisingly lengthy speech when introducing Taylor Swift as the winner of the Best Tour award at the 2016 iHeartRadio Music Awards (yes, that's a category, but so is Best Triple Threat) on Sunday night.

During the speech, which was practically a tribute to the singer, he made a Trump joke and twice told the audience to "shut up."

"Some people are out here to build walls. We ain't naming no names ... That was a political joke," he said, before the crowd broke out in laughter. He then told the largely underage audience, "Shut up! You can't even vote."

Timberlake went on to say that he was just kidding, but it seemed like a beautifully unplanned moment.

"Taylor chooses to knock down walls and invites everyone to be on her '#squad.'" Timberlake continued.

Timberlake wasn't naming any names, but he was, of course, referencing Donald Trump, who has threatened to somehow build a massive wall along the U.S.-Mexico border that he'll get Mexico to pay for. 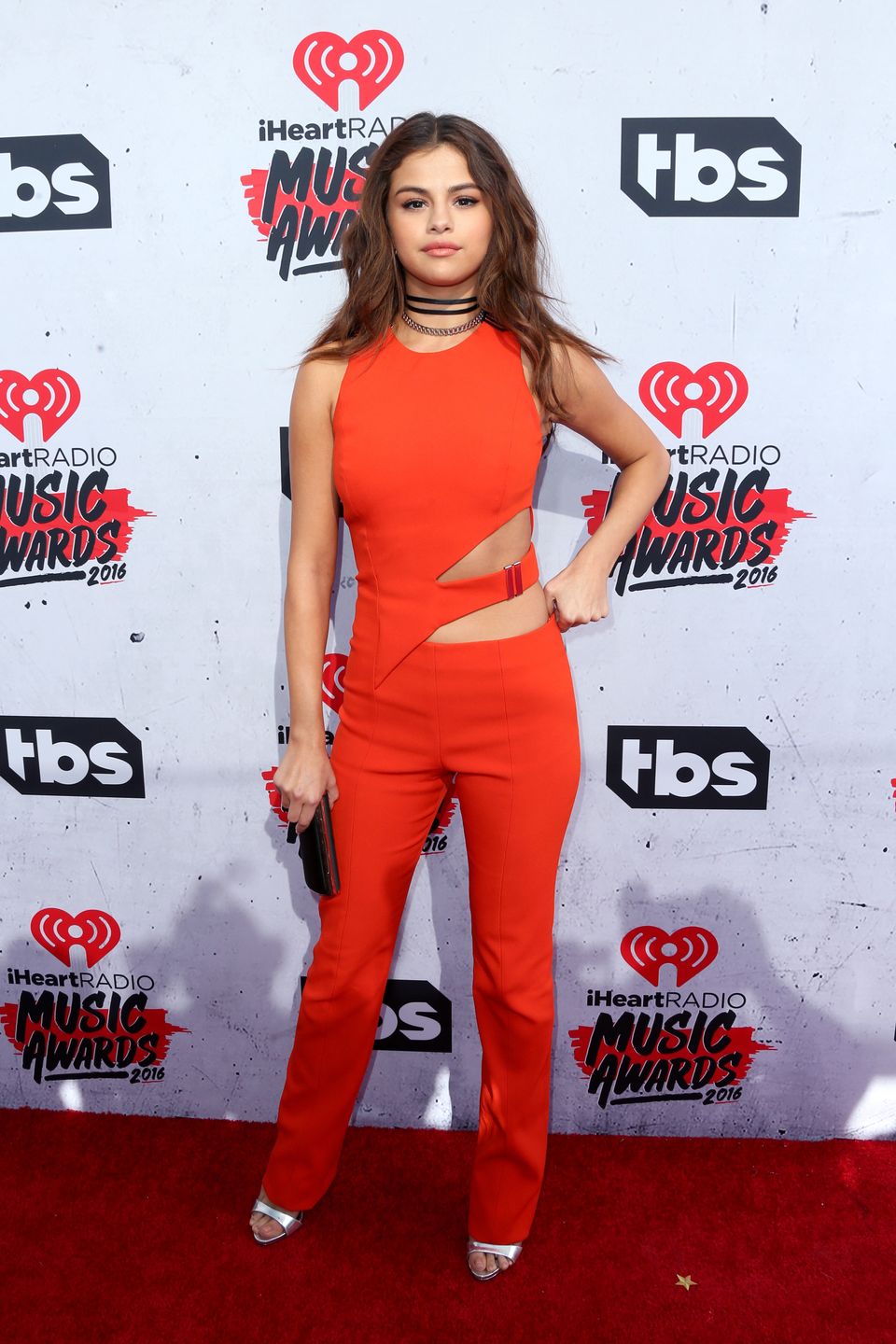