In contemporary culture, we're all too used to seeing human skin smoothed out, cleared up, airbrushed and Photoshopped, until what was once fuzzy flesh with all its singular bumps and marks is made to resemble a flawless spread of plastic.

If you've just about had it with the ways skin is often depicted, allow Dutch artist Juuke Schoorl to give you a taste of something completely different. Her photography series "Rek," which translates to stretch, extends the aesthetic possibilities of skin, quite literally. 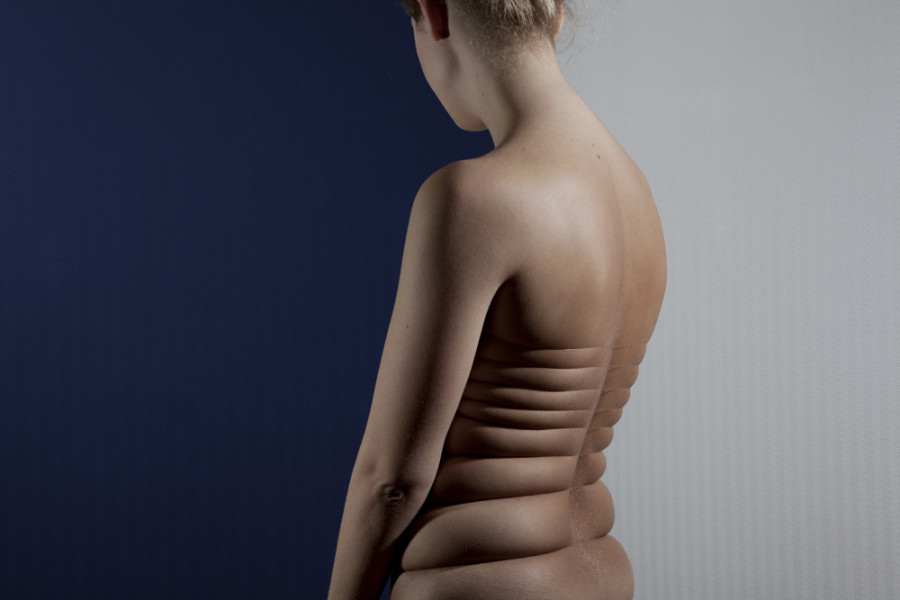 "I was inspired by the materiality of the human skin and how it reacts to external stimuli," the artist explained to The Huffington Post. "The adaptability of this curious stretchable material amazed me and I realized it is much more malleable than we usually notice or realize."

Instead of minimizing the more peculiar aspects of human skin, Schoorl brings any oddities or idiosyncrasies to surreal new heights. Using low budget supplies like nylon fishing rope and cellotape, she makes a canvas out of the human body, warping its slippery surface into surprising shapes and textures. Schoorl explained her intent to capture "not only [skin's] inherent flexibility and adaptability but also accentuate it’s function as our own biological upholstery. And possibly allow speculation about new aesthetic applications."

Schoorl's DIY special effects capture the alien nature of the biological structure that encases our insides. "By showing it in a photographic or aesthetic context instead of a medical or scientific one I hope people get a new appreciation for this familiar organ." Take a look at Schoorl's anti-Photoshopped images below and let us know your thoughts. 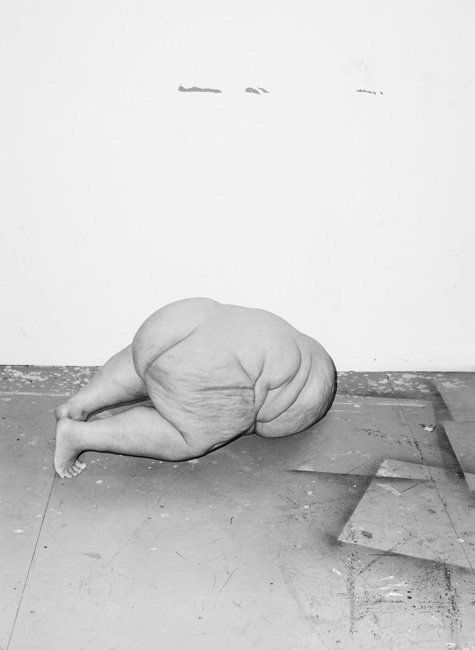