The photos weren't just embarrassing, but unflattering, and the 26-year-old reality TV star is defending her butt in a two-part video she posted to her Keek account.

Clad in only a hoodie and black lacy underwear, JWoww proceeds to show everyone what her butt really looks like.

"Sorry for my appearance, but it has come to my attention that there is a picture of my derriere going around that looks pretty vile, pretty disgusting. And to prove this picture wrong I decided to video my buttocks because you can't photoshop a video," she said.

JWoww claims that the unflattering pictures were Photoshopped because you can't see the tattoo she has on her upper thigh, and because she always wears underwear, so whoever Photoshopped her should have known that. "'FYI, I did not pull a Britney Spears and not wear underwear. I forever wear underwear. At least you can have put some drawers on me," she said.

And as for the alleged Photoshopper out there, she had a message:

"I know this is not Victoria's Secret," she said and turned away from the camera to show off her behind once again. "But it is mine, and it took a lot of doughnuts and cheeseburgers to get this!" 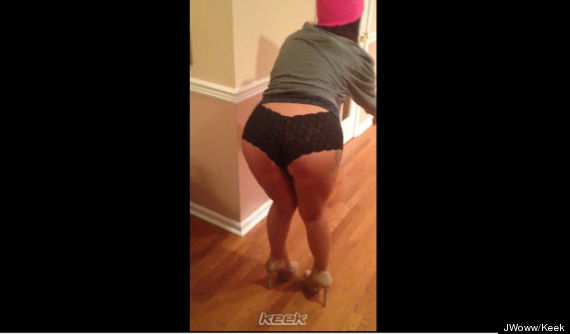 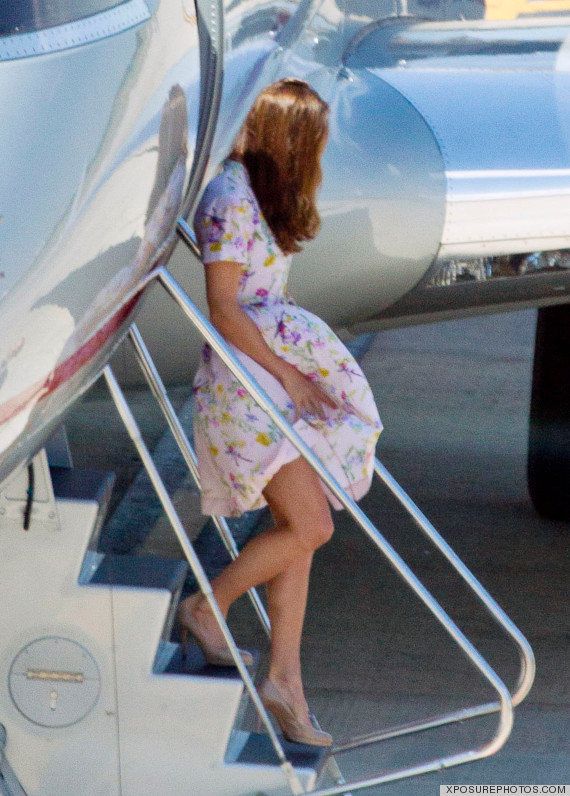