Jenni "JWoww" Farley knows how to stand out in a crowd.

The 26-year-old "Jersey Shore" star recently marked two milestones: getting engaged to her beau Roger Mathews and the premiere of the MTV reality show's sixth and final season.

Aside from chunky sandals and tube tops doubling as skirts, "Jersey Shore" has introduced to us to the mysterious world of JWoww's Changing Face. We speculated on Farley's changing look earlier this summer, and at Thursday night's season premiere event, her face looked even more different.

JWoww's new visage has left some people speculating that the TV personality, who's openly admitted to having breast augmentation surgery, has done some work on her face as well.

Check out the photos of Farley from Thursday below vis-a-vis her beauty evolution and tell us what you think.

Scroll down for more pics. 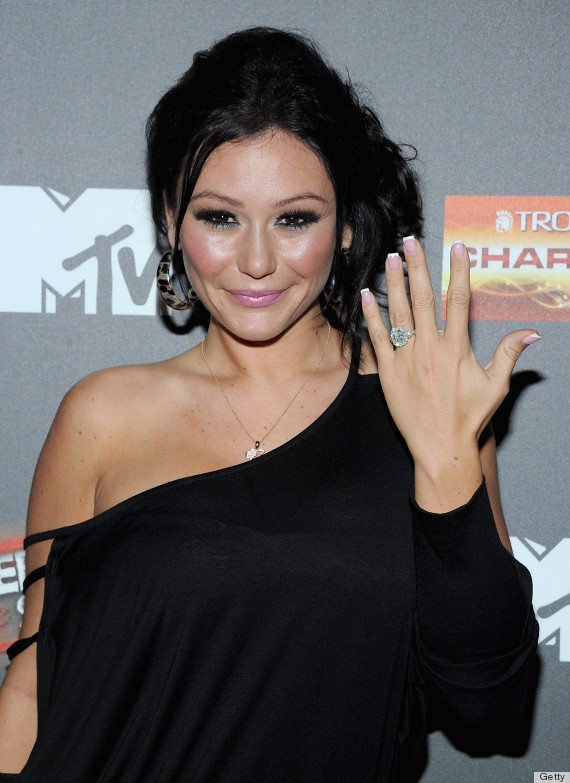 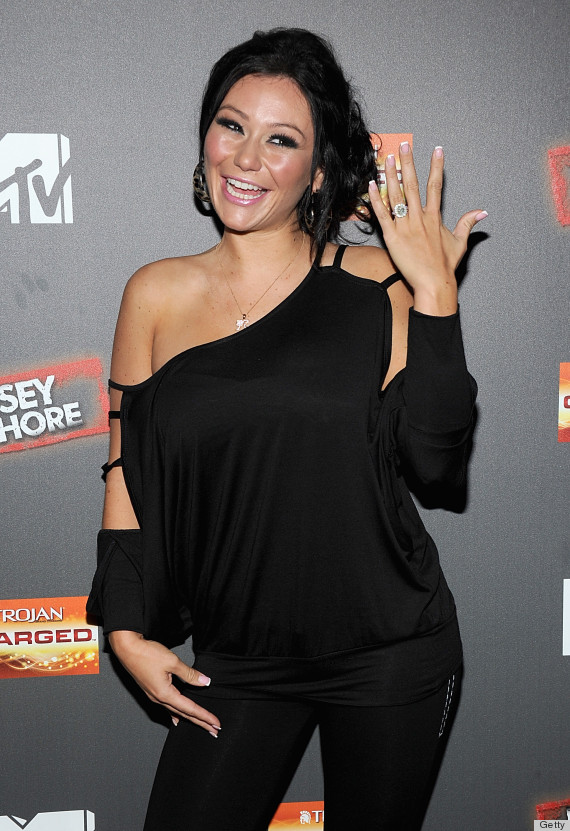 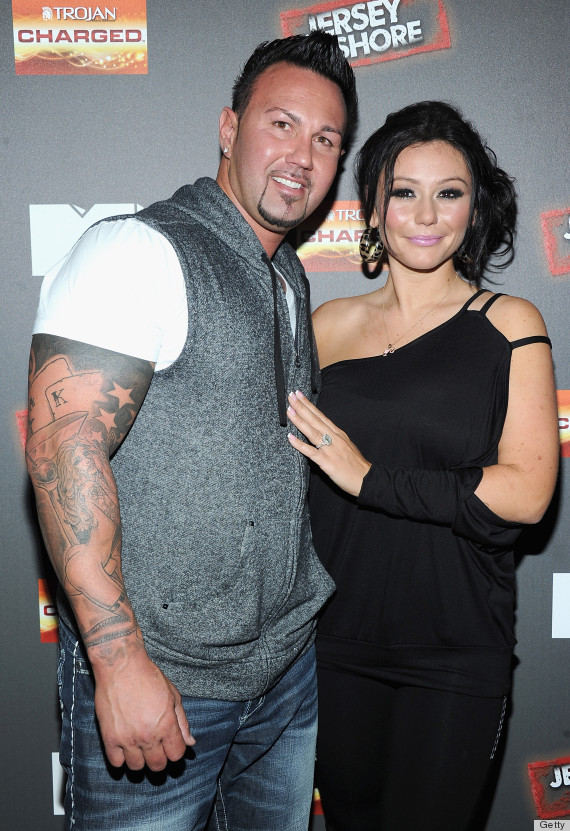