In more Michelle Obama designer news, Kai Milla, who clothed the First Lady in February 2009 has reportedly gone out of business, according to Page Six. Milla, the wife of Stevie Wonder, rose to fame after the First Lady wore a green silk frock made by her when Wonder received the Gershwin Prize last year.

But a source told Page Six that Milla's time has come -- or possibly came months ago, explaining, "The company has left many creditors coming after her to be paid for time, service, and materials. Modeling agencies, production crews, design assistants, pattern makers, office and store landlords have all been trying to contact her office in Los Angeles and New York for months for payment."

Milla's last production was for the summer season, her office phone have been disconnected and her Facebook page untouched since September. Her line was five years old.

While there may be a Michelle Obama Effect, not all First Lady designers have felt it. Aside from Kai, another Michelle Obama designer, Maria Pinto, shuttered her business in February. 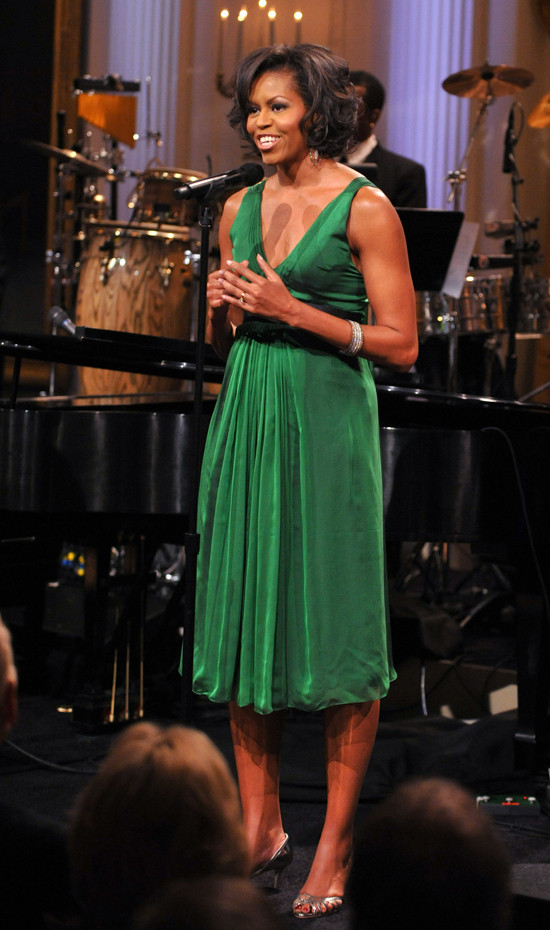