Our love of kale is no secret. But even though it's the hottest vegetable on the scene, many of its more healthful attributes remain a mystery to the general public. Here are five backed-up-by data reasons why your main green squeeze could (and should) be here to stay -- and one thing to look out for:

It Has More Vitamin C Than An Orange
One cup of chopped kale has 134 percent of your recommended daily intake of vitamin C, while a medium orange fruit has 113 percent of the daily C requirement. That's particularly noteworthy because a cup of kale weighs just 67 grams, while a medium orange weighs 131 grams. In other words? Gram for gram, kale has more than twice the vitamin C as an orange. 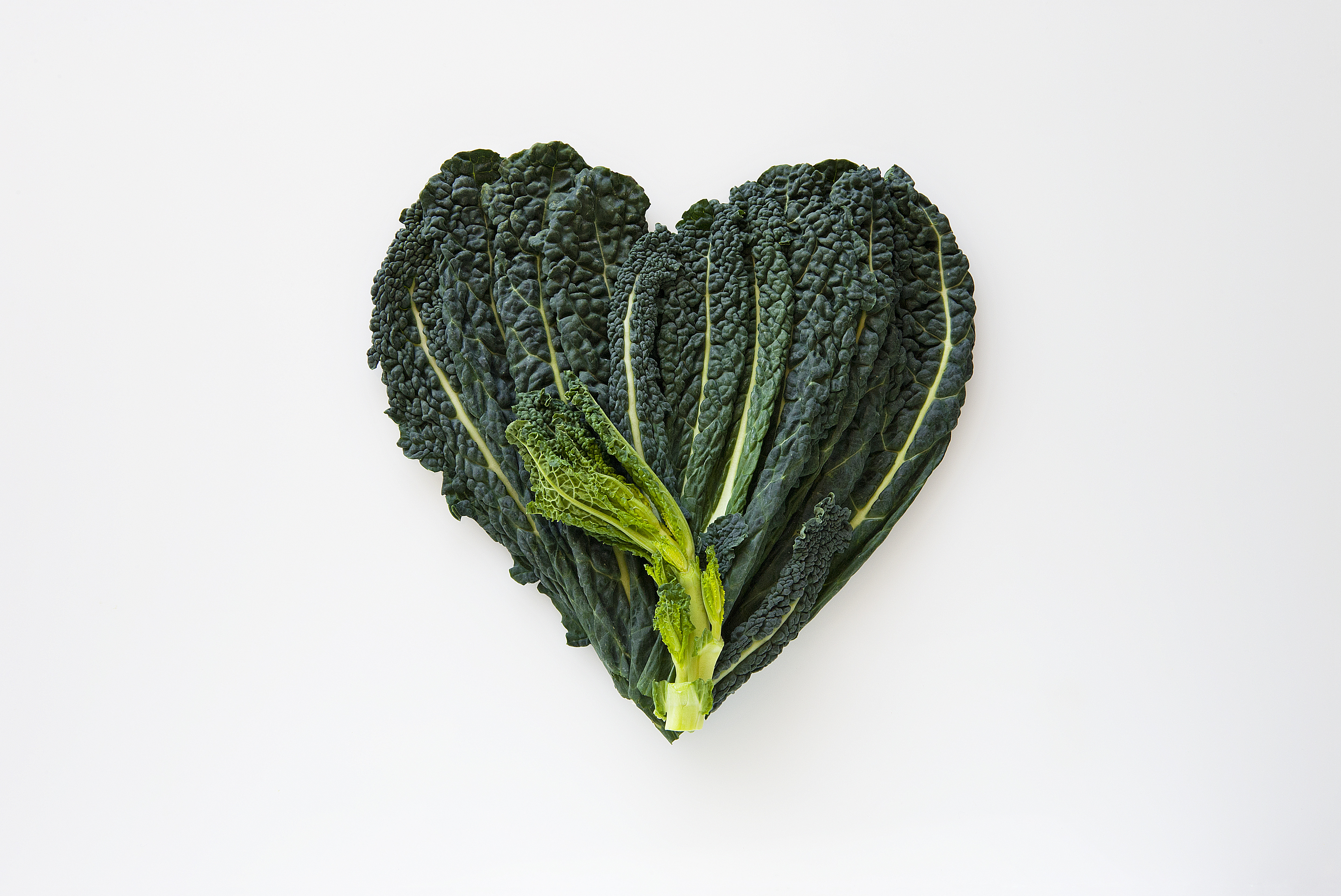 It's ... Kind Of Fatty (In A Good Way!)
We don't typically think of our greens as sources of even healthful fats. But kale is actually a great source of alpha-linoleic acid (ALA), the omega-3 fatty acid that's essential for brain health, reduces Type 2 diabetes risk and boosts heart health as well. Each cup has 121 mg of ALA, according to Dr. Drew Ramsey's book 50 Shades of Kale.

Queen of Vitamin A?
Kale has 133 percent of a person's daily vitamin A requirement -- more than any other leafy green, according to 50 Shades Of Kale. 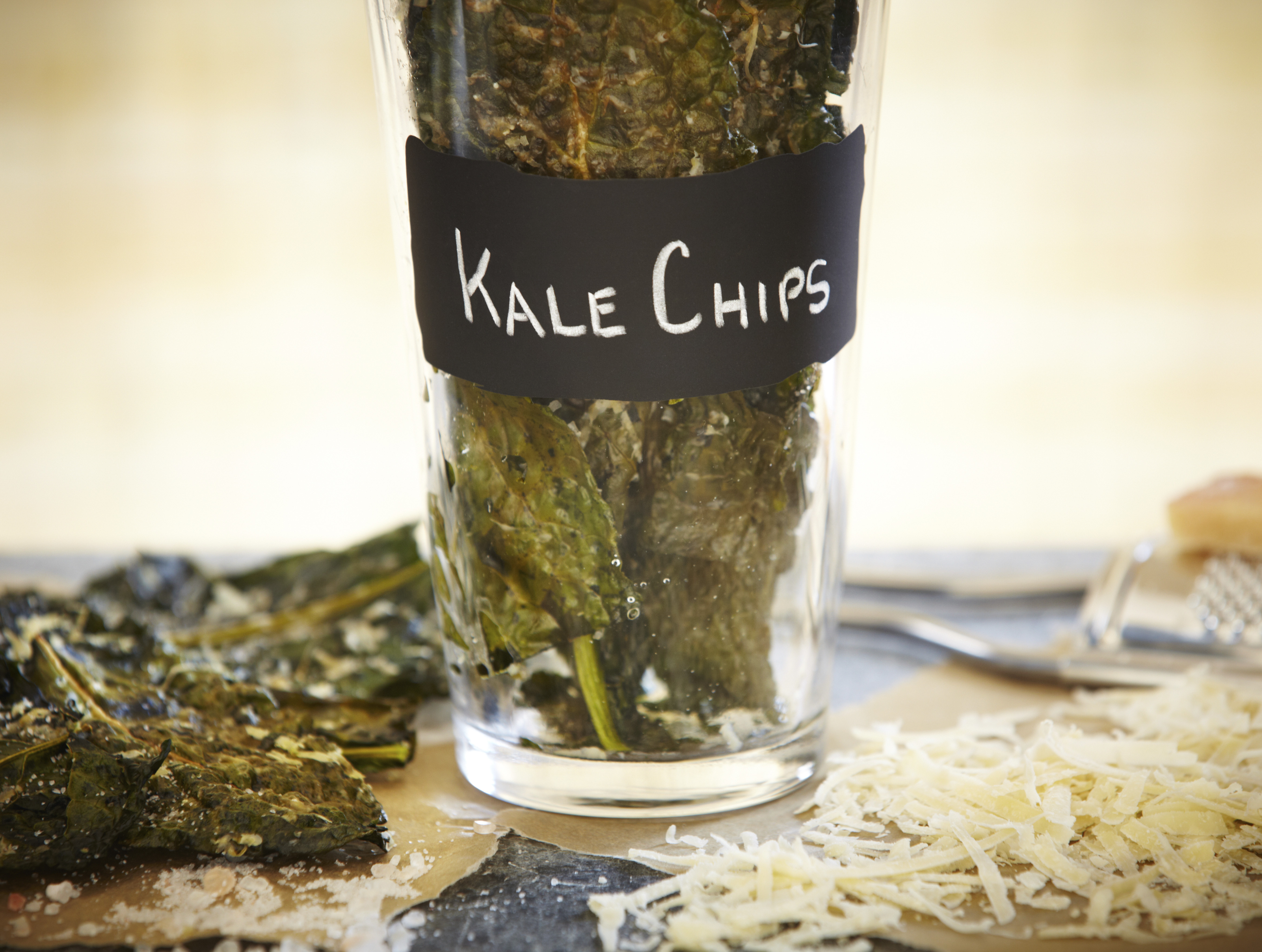 More Calcium Than A Container Of Milk
Kale vs. milk -- it isn't a direct comparison, but it's worth noting that kale has 150 mg of calcium per 100 grams, while milk has 125 mg.

It Is More Likely To Be 'Dirty'
According to the Environmental Working Group, kale is one of the most likely crops to have residual pesticides. The organization recommends choosing organic kale (or growing it yourself!).

It's Better With A Friend
Kale has plenty of phytonutrients, things like quercetin -- which helps combat inflammation and prevents arterial plaque formation -- and sulforaphane, a cancer-fighting compound. But many of its top health-promoting compounds are rendered more effective when you eat the stuff in combination with another food. Fats like avocado, olive oil or even parmesan can make fat-soluble carotenoids more available to the body. And acid from lemon juice helps make kale's iron more bioavailable as well.