Kaley Cuoco had choice words for fans who asked if she was expecting after the “Big Bang Theory” star posted a photo of herself wearing a maxi dress and kissing her new husband, Karl Cook.

In a since-deleted Instagram story posted after the picture in question, Cuoco circled comments that asked her “When’s the baby due??” and “Are you hiding a baby bump?!?!

“I’m so sorry I bent over in a way to where my dress billowed in the wind and made you think this,” she clapped back at the nosey commenters. “Question. Would you walk up to me and ask this straight to my face?”

Below is the photo of the actress in the dress, which Cuoco captioned “Love in Lugano.”

The two are currently on their honeymoon, which they had to delay because the actress underwent shoulder surgery shortly after her dreamy nuptials.

Cuoco and Cook tied the knot in July in a romantic ceremony at horse stables in Southern California. Cook is a professional equestrian, while the actress is an avid rider herself.

The couple began dating around April 2016, just around the time that the actress was finalizing her divorce from her first husband, professional tennis player Ryan Sweeting. Cuoco and Cook got engaged the following year.

Prior to meeting the equestrian, the 33-year-old said she was unsure if she’d ever meet someone else for her again.

“I honestly thought I wouldn’t get married again,” Cuoco said in the May 2018 issue of Cosmopolitan. “My ex ruined that word for me. I married someone the first time who completely changed.”

“The person I ended up with was not the person I originally met,” she added. “And that wasn’t my fault ― that was his. I knew how much I had to give and how much I wanted to receive.”

However, she’s still thankful for the journey that led her to her now-husband.

“I knew I just had to be patient,” she told the magazine. “I had to go through a lot of things, but it brought me to Karl.” 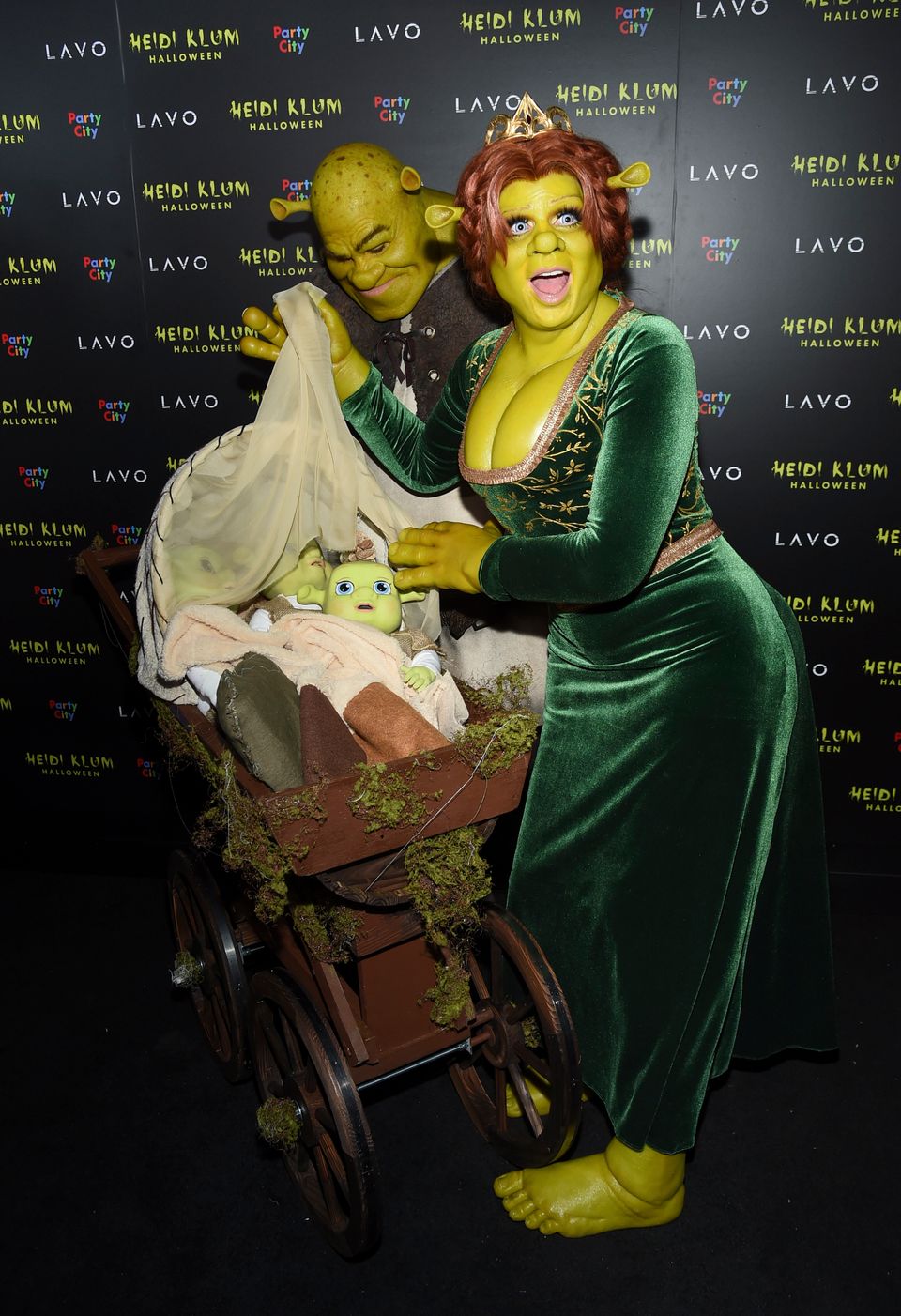