Sen. Kamala Harris defended her decision to draft her own health care plan after signing on to Sen. Bernie Sanders’ single-payer bill in the Senate, arguing at a presidential candidate forum on Saturday that, although his plan is “good,” she believes her plan is “the best.”

Harris was one of 19 Democratic candidates to speak at the Las Vegas forum hosted by the public-sector labor union AFSCME.

HuffPost’s Amanda Terkel, who moderated the discussion alongside Jon Ralston of The Nevada Independent, asked the California senator why her “Medicare for All” plan, which envisions a role for privately run Medicare Advantage plans, is phased in over 10 years. Some observers have speculated that the timeline was designed to limit the price tag of the plan, since the Congressional Budget Office scores proposals’ budgetary effect only over a projected 10-year period.

Harris said she developed the plan after getting feedback from voters on the campaign trail, including many members of labor unions.

Union workers fearful of losing generous plans, which they had sacrificed wage increases to negotiate, expressed fear of losing their hard-earned plans, so Harris decided her proposal would give them an extended transition period.

Rather than the four-year phase-in proposed by Sanders, Harris said, she changed the Vermont senator’s proposal to 10 years “because that will allow for at least two cycles of organizing and negotiating contracts, which will give folks enough time to actually make those decisions about how they’ll negotiate under our Medicare for all system.” (Most collective bargaining agreements last for three years.)

Conversations with voters, she said, also convinced her to allow people to keep their private health insurance plans if they are satisfied with them.

“I don’t want to be in the business of taking that kind of choice away from folks,” Harris declared.

Ralston followed up, though, questioning why she needed to hear from voters to know she wanted to develop her own plan rather than enter the field with a ready-made notion of what she believed in.

“Most of the Democrats who are on the stage are supporting many of the plans,” Harris responded.

“Most of us, I’ll speak for myself, say, ‘Hey, it’s a good idea. I support it.’ The question becomes, ‘Is it the best idea?’” she added. “And, for me, that Medicare plan that almost everyone has signed off on, I realized it’s just not the best plan. And so I decided to come up with my own.”

Harris is correct to note that a number of her fellow presidential contenders co-sponsored Sanders’ single-payer bill, including Sens. Elizabeth Warren of Massachusetts, Cory Booker of New Jersey, and Kirsten Gillibrand of New York. Of the group, only Warren has stood by the most controversial elements of Sanders’ plan: the elimination of private insurance and the implied promise of higher middle-class taxes to fund the new program.

To address the alleged concerns of organized labor, which more moderate hopefuls have emphasized in their criticism of Sanders’ plan, Warren has promised to engage unions in the drafting and enactment of any single-payer legislation. Sanders has vowed that all union members will receive coverage of equivalent or greater quality under Medicare for All and noted that it would free up leverage in collective bargaining for them to nab bigger pay increases.

Harris has perhaps struggled the most to settle on her stance vis-à-vis the most contentious aspects of Medicare for All. She has on two previous occasions suggested that she would abolish private health insurance but subsequently walked back her claims and has now rolled out a plan codifying that position. 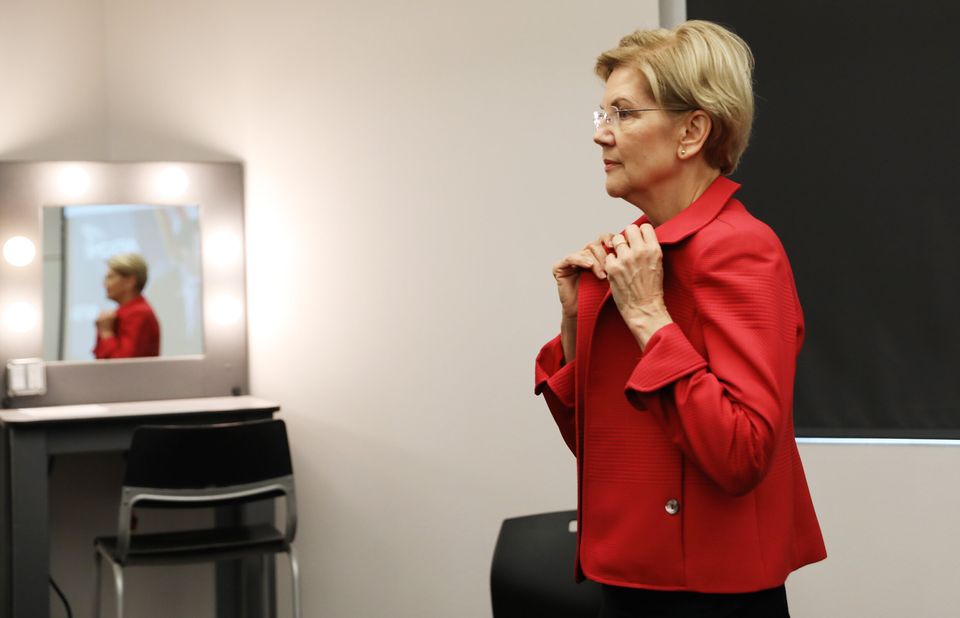