Sen. Kamala Harris (D-Calif.) says President Donald Trump is a predator ― and that, as an ex-prosecutor, she’s the candidate to take him down in next year’s election.

Harris said Trump has a “predatory nature and predatory instincts” and that predators “prey on the vulnerable,” according to the Des Moines Register.

“And the thing about predators, you must … most importantly know, predators are cowards,” she added.

I know predators and we have one living in the White House. pic.twitter.com/YKbUdTvvlW

Harris has enjoyed a surge in new polls after last week’s debate, in which she took on former Vice President Joe Biden on busing and segregation.

While Biden remains the front-runner, a new Quinnipiac University poll has him at 22% ― down from 30% in the same poll last month ― while Harris jumped from 7% last month to 20% in the newest poll, released this week.

Kamala Harris Rips Into Trump: 'We Have A Predator Living In The White House'
Kamala Harris 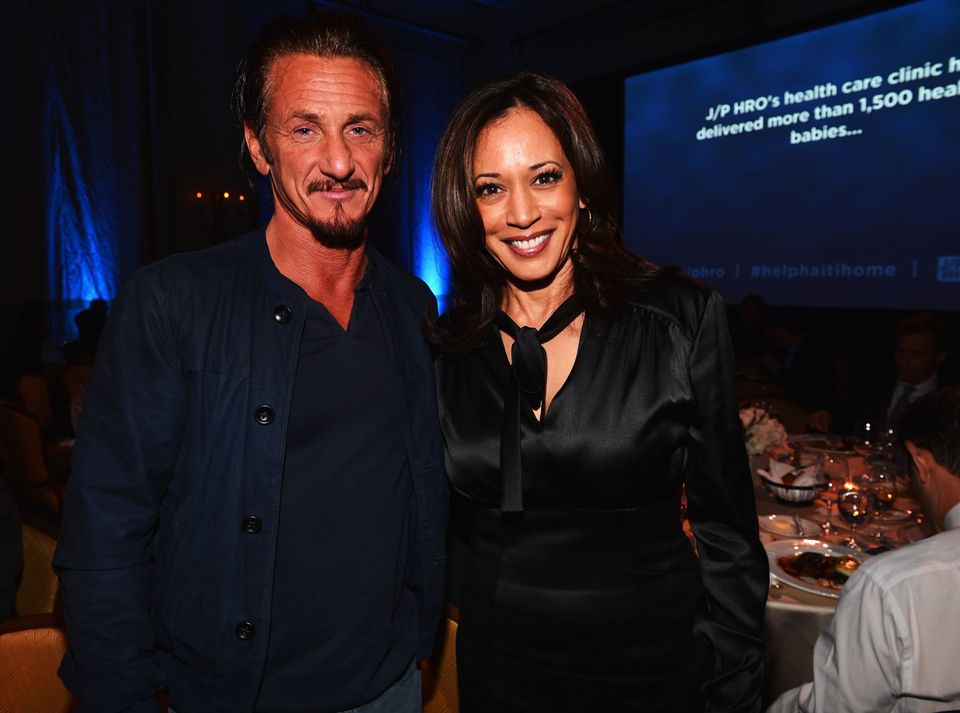