A Florida high school student who improved hundreds of points on her SAT questioned the aptitude of Educational Testing Service after the test maker invalidated her score, CBS reported.

“I won’t let ETS or anybody else take my dreams away from me,” Campbell, 18, said Wednesday at a news conference, shown in the clip above.

Campbell improved her original total score of 900 (out of 1600) to 1230 in a retest on the college entrance exam after taking a free SAT prep course.

But the testing firm notified her in a letter that it questioned the legitimacy of her score “based on substantial agreement between your answers on one or more scored sections of the test and those of other test takers,” CNN reported.

Her attorney, Benjamin Crump, said he was “outraged” by the accusation that “this young black woman” did anything inappropriate. He said he was looking into possible civil rights violations because there “may be some implicit bias that we plan to find out.”

The College Board, which sponsors the testing program, told CNN that a point-increase generally isn’t the only factor that raises a red flag. Campbell will have to retake the test if her score is rejected permanently.

“They tell you that you need to practice and work and study to do better, but then when you do better they question it,” Campbell said. “They’re saying I improved basically too much.”

Campbell said the deadline has passed for her to apply to her top college choice, Florida State University, and she is unable to apply for SAT score-based scholarships.

Crump demanded that The College Board review Campbell’s score in time for her to gain entry into FSU’s dance program. 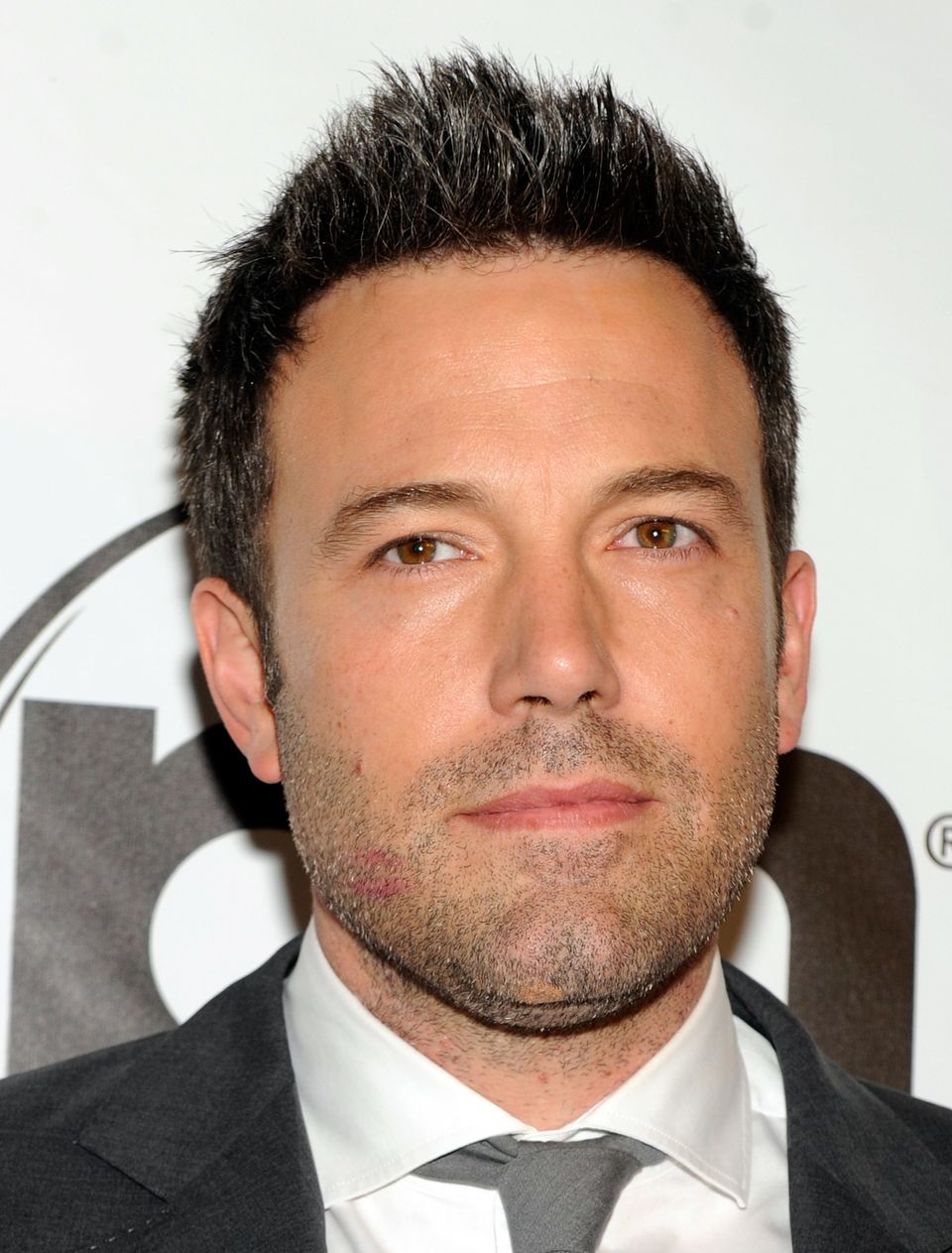 1 / 9
Ben Affleck
According to <a href="http://www.nytimes.com/2000/09/10/movies/film-ben-affleck-shocker-i-bargained-with-devil-for-fame.html?pagewanted=all&src=pm" target="_blank">a profile in the New York Times,</a> the actor had "almost perfect SAT scores" in high school.
Getty Images