Model Kamilla Wladyka was airbrushed to look heavier on the cover of April's "Healthy" Magazine, the Daily Mail UK reports. Wladyka, a British size 6 with a 24-inch waist had between "half a stone" and three added onto her thin frame according to various accounts.

The editor of "Healthy" Jane Drunker said Wladyka looked fine during casting but was way too skinny a week later when the photos were taken.

"There were plenty of clothes that we couldn't put on her because her bones stuck out too much," Druker said. "She looked beautiful in the face, but really thin and unwell."

Eleni Renton of Leni's Model Management said that Wladyka should have been sent home from the shoot, instead of Photoshopped to look healthier.

Wladyka as seen on the cover of "Healthy:" 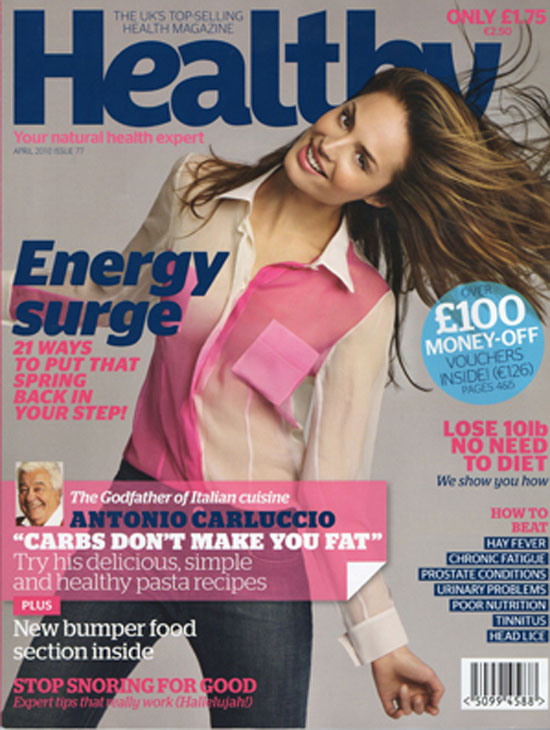 An image of Wladyka from TFS: 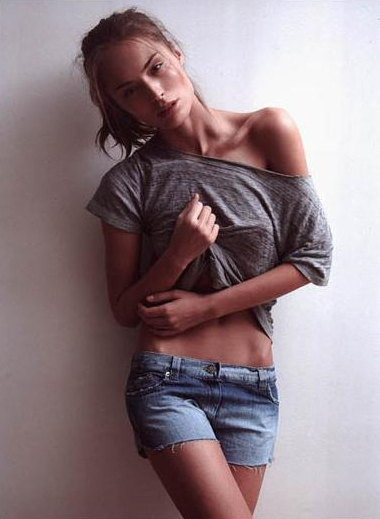 An image of Wladyka from Dawid Zastawnik Management: 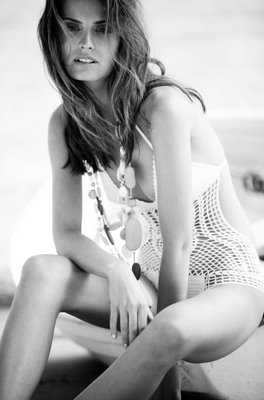 Voting Made Easy
Register to vote and apply for an absentee ballot today
Register now
More:
StyleModels
Newsletter Sign Up
An essential daily guide to achieving the good life
Subscribe to our lifestyle email.
Successfully Subscribed!
Realness delivered to your inbox