The 2011 Women's Championship went to IM Anna Zatonskih who beat Tatev Abrahamyan in the final. Both championships were staged by the Chess Club and Scholastic Center of Saint Louis. 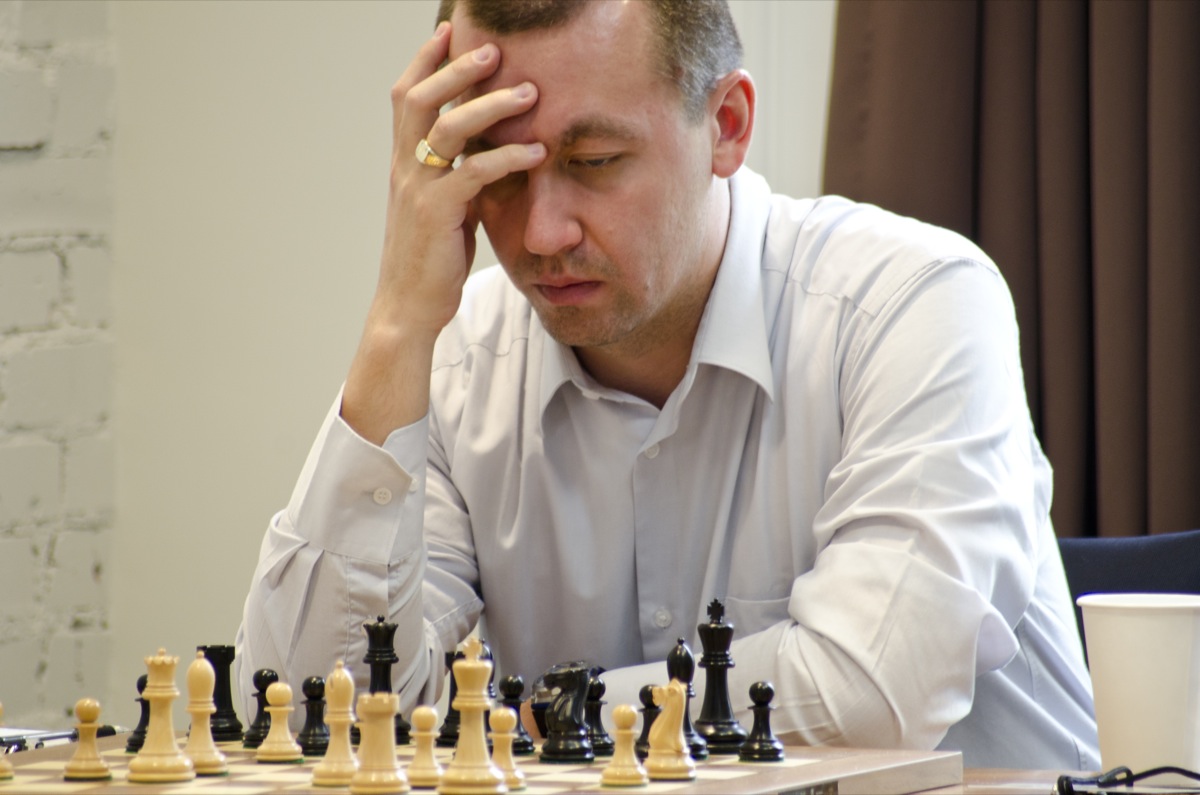 Kamsky (pictured above) is the only living American who played a world championship match, losing to Anatoly Karpov 7.5-10.5 in Elista, Russia, in 1996. Shortly after the match Kamsky gave up chess for almost eight years, but made an unbelievable comeback, eventually winning the demanding FIDE World Cup in 2007. He is scheduled to play the Candidates match against Veselin Topalov next week in Kazan, Russia. The winner of the 8-player Candidates matches will face the world champion Vishy Anand of India in 2012.

Kamsky used the U.S. championship as a warm-up, but he felt morally obliged to participate anyway because "a lot of people worked hard to make it happen." He also stressed that it is important to give chances to the young players to play stronger grandmasters and gain experience.

We could already see some benefits. Hess posted an impressive 5.5-1.5 score, the best overall result in the preliminary groups. Shankland, who was on a verge of quitting chess last year, had a tournament of his life, eliminating the experienced Alexander Onischuk, 35, from the final four and finishing third. Roy Robson, 16, was just a half point shy of making it to the top four and it was a memorable experience for IM Daniel Naroditsky, at 15 the youngest participant. It was great to see the veterans Yasser Seirawan,50, Gregory Kaidanov, 51, Alexander Ivanov, 54, and Larry Christiansen, 54, still playing hard.

It was a championship for all ages, from teenagers to fifty-somethings, a wonderful mixture of chess styles and personalities - another triumph for the St. Louis organizers.

St. Louis played an important part in the first official world chess championship in 1886. William Steinitz turned the match around in the Gateway City after a disastrous start in New York. He clinched the title in New Orleans, defeating dr. Johannes Zukertort 12.5 - 7.5, and became the first world champion.

A great defender, Kamsky likes to build his games slowly, relying on his great positional judgment. Once he gets a small advantage, he is willing to torture his opponent for hours. He has excellent endgame technique. It was surprising to see him play sharply and with flair against Varuzhan Akobian in the French defense, sacrificing pawns and pieces. It seems that both players enjoyed the gambling part of the game. Pawn sacrifices are compared to rolling dice, but grabbing material is also one form of gambling and sometimes you don't know what is more risky. Have a look: 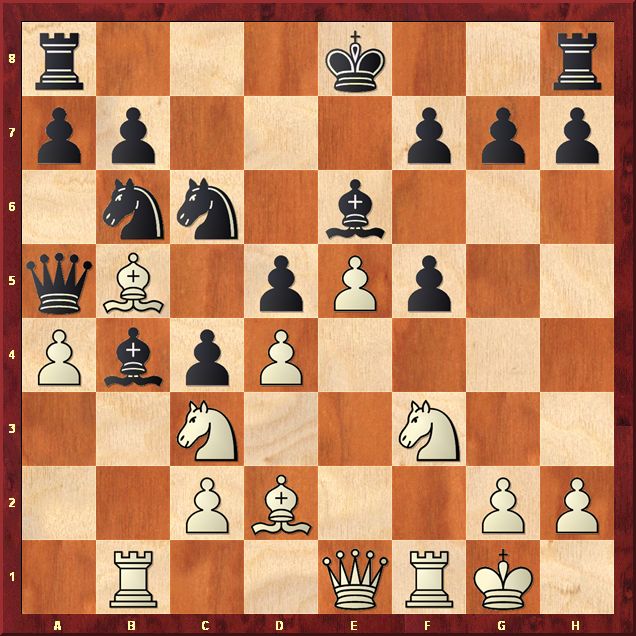 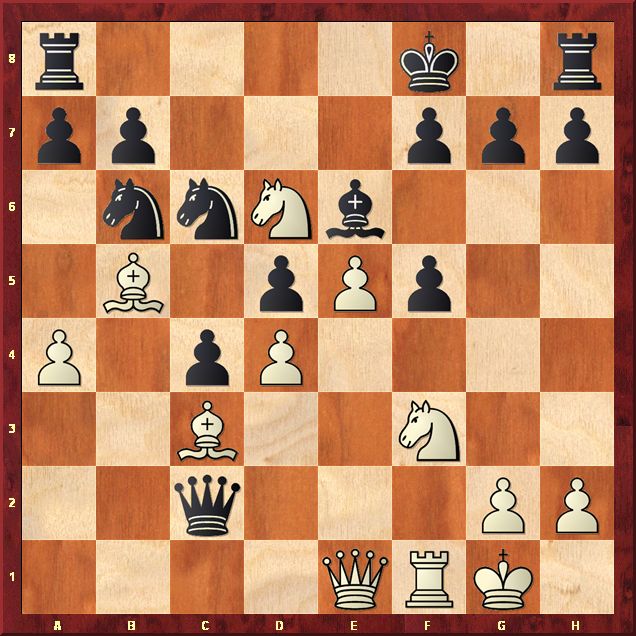 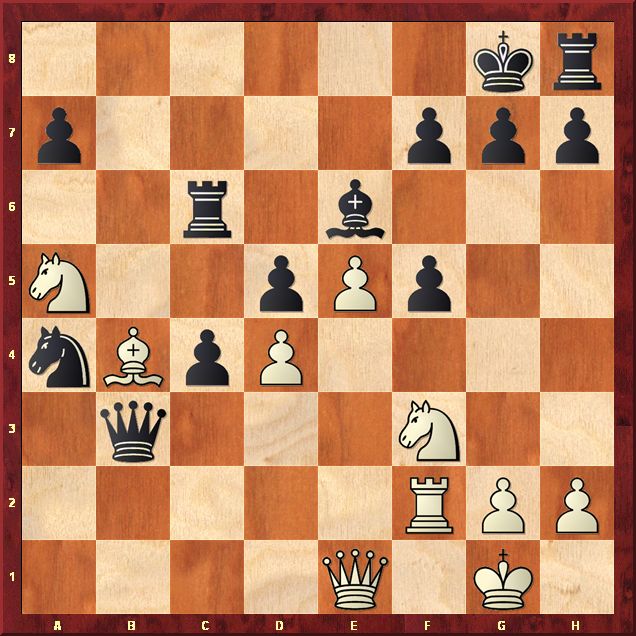 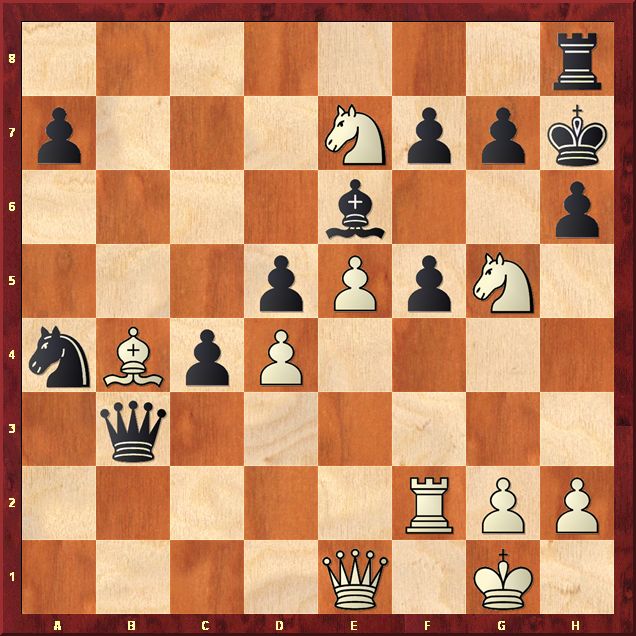 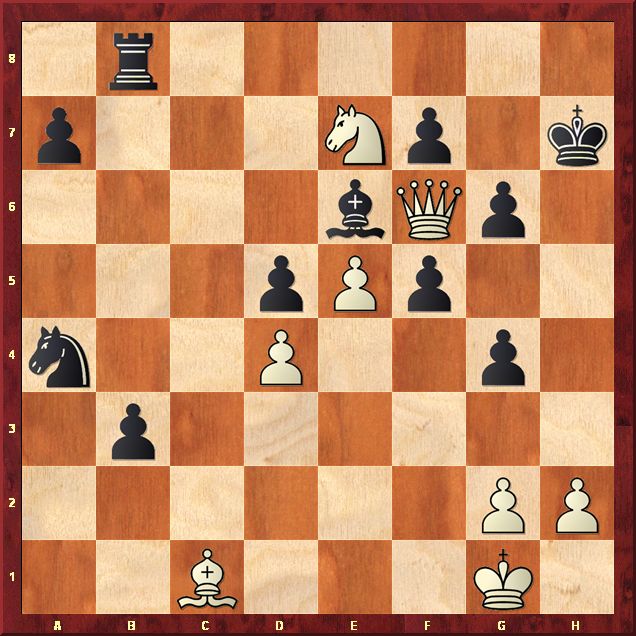