The financially beleaguered Kane County Coroner's office was dealt another blow over the Thanksgiving holiday when the county morgue's freezer failed while two bodies were still inside.

Kane County Coroner Rob Russell told the Sun-Times the freezer unit was working Wednesday, but when a deputy coroner returned to the Geneva, Ill. office Thursday to respond to death call, he noticed an unmistakable odor.

“The bodies had begun to liquefy, and the smell of decomposition began to overpower the office,” Russell told the Kane County Chronicle. “Luckily, we caught it in time for us to take immediate action.”

The freezer fail created a hazmat situation when the bodies liquified and repairs for the broken freezer compressor set Russell's office back $3,500 -- roughly the cost of four autopsies, according to the Sun-Times.

Calling the coroner's budget from the previous administration "grossly underfunded," Russell had struggled in prior months to secure more funding for his office. According to Russell, the current budget doesn't adequately pay its workers and the office is forced to forego autopsies that are standard cases for coroners, such as drug overdoses and suicides. 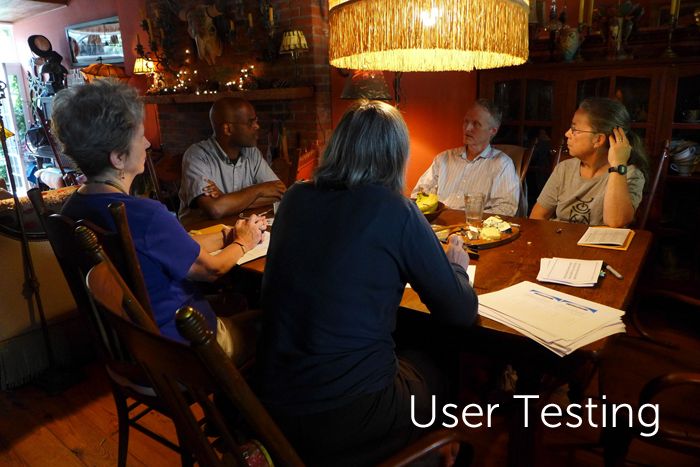