BEAVER DAM, Wis. (AP) — Officials have changed a southeastern Wisconsin city's rules on service animals after a woman took a baby kangaroo into a McDonald's restaurant.

The Beaver Dam Daily Citizen (http://bit.ly/1Sn06vL ) reports the city's Common Council voted 14-0 Monday night to define a service animal as a dog or miniature horse, but not a kangaroo. Police can cite people who try to use other animals.

Beaver Dam police say the woman wrapped the baby kangaroo in a blanket and tucked it in an infant car seat, then took it inside a McDonald's in February. The woman has said the kangaroo is a therapy animal to help her cope with emotional distress. 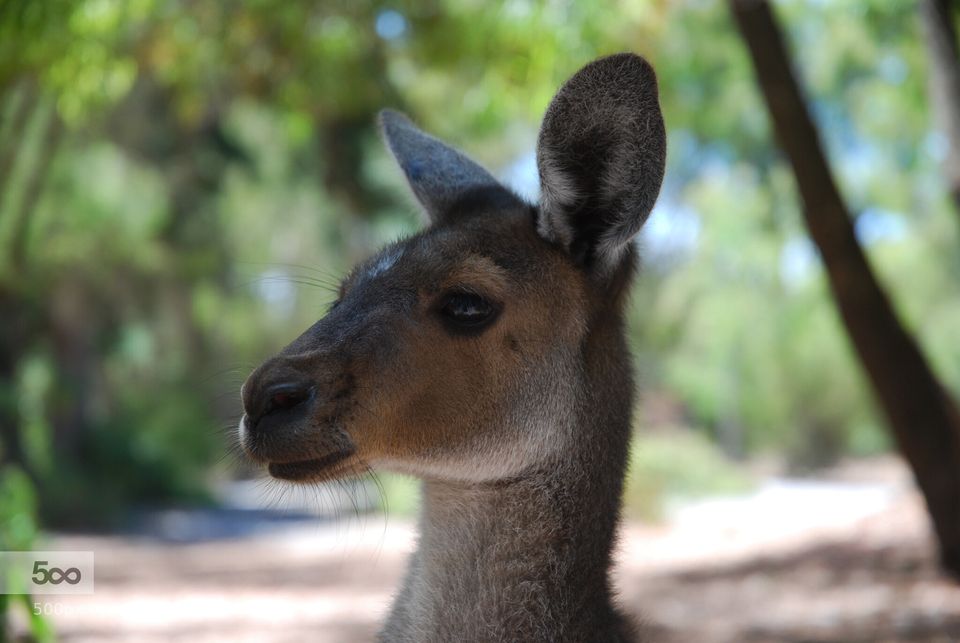