With the Kansas City Royals, it seems to be case of baseball fans not knowing what they had got until it was here.

After going nearly 30 years without a playoff appearance, the Royals are making up for lost time, excelling in all phases of the game en route to the World Series. The unheralded squad overcame three deficits to outlast the Oakland Athletics in extra innings during a thrilling win-or-go-home American League Wild Card Game and then swept aside the powerhouse Los Angeles Angels in their American League Division Series matchup. The Royals kept the brooms out to dispatch the Baltimore Orioles in the American League Championship Series.

With a combination of breathtaking speed, timely hitting, jaw-dropping defense and questionable managerial moves, the Royals have become the talk of Major League Baseball's 2014 postseason. They've also been pulling the bandwagon of choice for every fan whose team faltered before October.

A puppy is on the line for this @Royals fan. #WildCard pic.twitter.com/LIMsNq8reD

The Team Hadn't Appeared In The Playoffs Since 1985 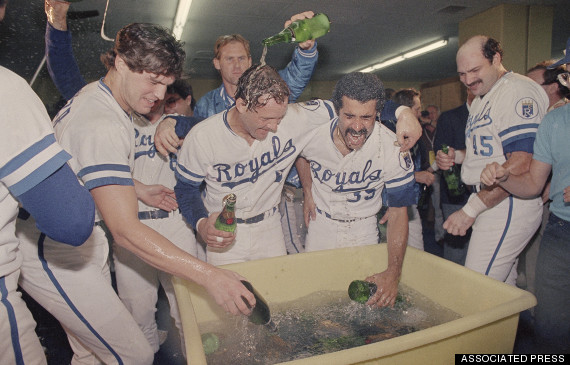 With Their Speed And Bunting, They Still Play Like It's The '80s 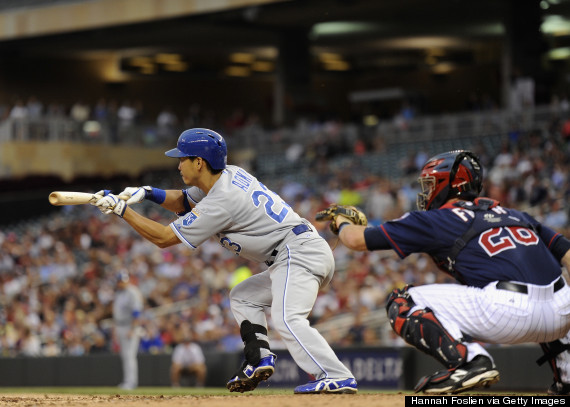 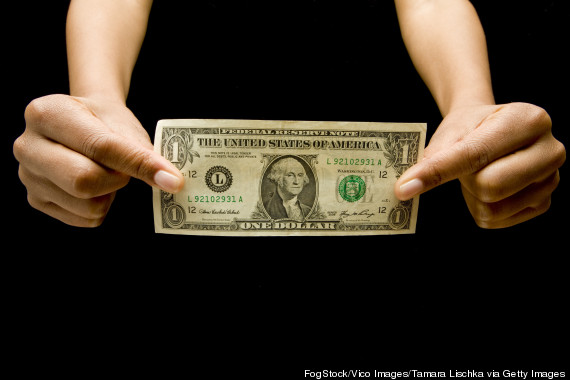 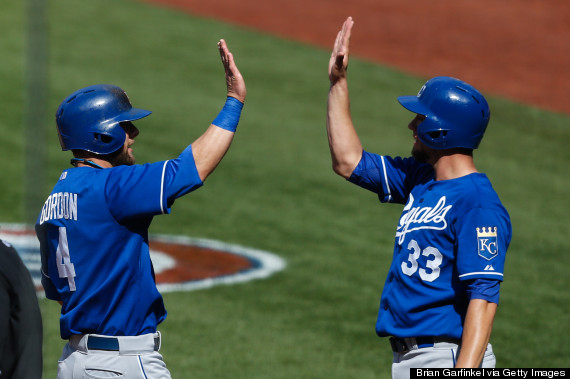 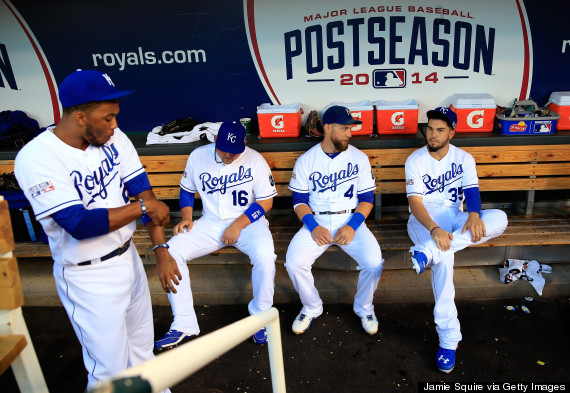 But 4 Pitchers With Average Fastball Velocity Greater Than 95 MPH

The Royals' First Base Coach Looks Just Like Robert Redford

Everyone on the Internet (and their moms) thinks @Royals 1st base coach Rusty Kuntz looks like Robert Redford: http://t.co/TxIXV3sX2s

The Team Steals Bases, Lots Of Them 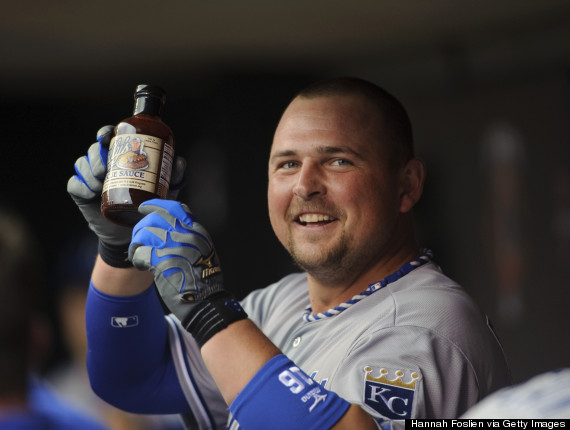 He'll Rev That Throttle, Too

Speed On The Basepaths Is Complimented By Impressive Defense

That Is Punctuated By Outfield Backflips

The Buck O'Neil Legacy Seat Is Important, Look It up

Row B, seat 9 at Kauffman Stadium in K.C. is the Buck O'Neil seat. They let people who've done good deeds sit there. pic.twitter.com/2Jv96Kply1

And Let Fans Understand That Even Hall Of Famers Have Accidents 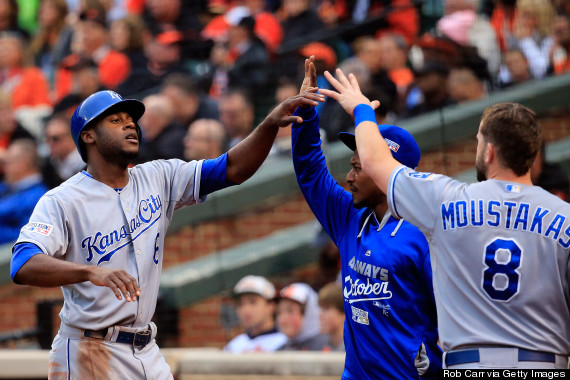 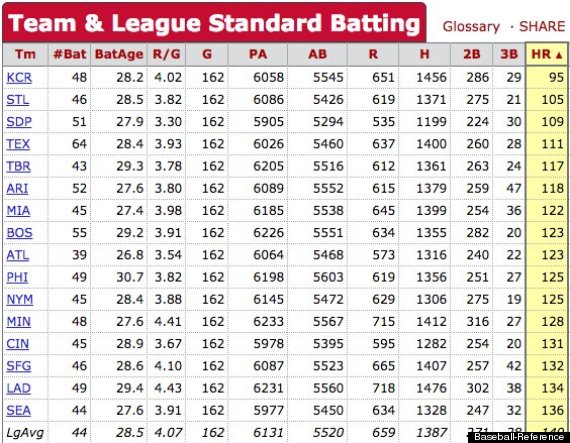 But Have Hit Some Timely Extra-Inning Longballs In The Postseason

Manager Ned Yost Will Give You A Chance To Second Guess

I know nothing about Ned Yost. But it is hilarious that he removed a dude nicknamed “Big Game” in the biggest game with a lead in the 6th.