Controversy has always surrounded the practice of skin-lightening, but not enough to hinder its popularity in various communities around the world.

On River Road in Nairobi -- a crowded marketplace with a reputation for black market transactions and bribed law enforcement -- a beauty fad has taken Kenya's elite by storm. Expensive injections of topical skin-lightening cream has become wildly popular in the Kenyan capital.

Elite Daily reports that the mercury level in skin-whitening creams hint to the dangerous nature of the chemicals used to alter complexion, but without regulation there is still much to learn about the bodily effects of the relatively new craze. Harvard graduate and dermatologist Dr. Pranav Pancholi explained to Vice the danger in exactly how little is known about the health risks involved with the process.

The products used on the streets are not used by certified professionals. The trade in black market creams and injections is completely unregulated. There is no way of knowing just how dangerous they are.

But health risks are no match against the cosmetic phenomenon's rooting in colorism -- what Oprah describes as a "light skin dark skin prejudice, when people of color discriminate against each other with people within their own race."

Rose -- a River Road vendor who has been whitening her own skin for years, as well as her clients' -- explained to Vice its cultural significance in her community, where everyone from national celebrities to clients from India and Somalia pay up to $70 for one treatment.

"The injection lightens you from inside. It makes women clean. If you want an even color and fast results, injecting is much better than a cream."

Kenya is not alone in this trend -- Jamaica has faced a similar epidemic, and American celebrities and publications have been called out for apparent digital lightening of Beyoncé, Lupita Nyong'o and India Arie.

Bleaching, whitening, and lightening techniques have also been criticized in documentaries like "Dark Girls" and NBA star Andre Iguodala's denouncing of his own bobble head -- but studies show that skin tone bias is very much a reality.

The stigmatized standard of light skin is far from over in Kenyan society, as one of Rose's clients told Vice, "Nairobi is very competitive and Kenyan men like women with whiter skin.” 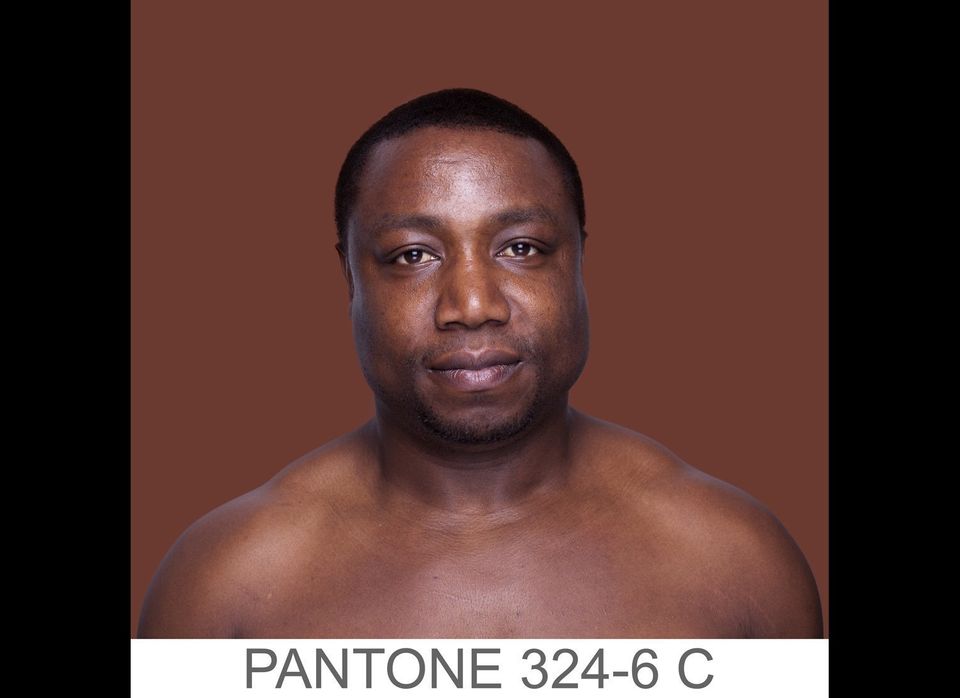