The nerds will not be getting their revenge this time -- at least in the battle between Kanye West and some anonymous internet geeks.

On Tuesday, West's lawyers filed a lawsuit against the anonymous founders of the new digital currency Coinye, which was apparently enough to convince the coders to back down from their several days-long fight. 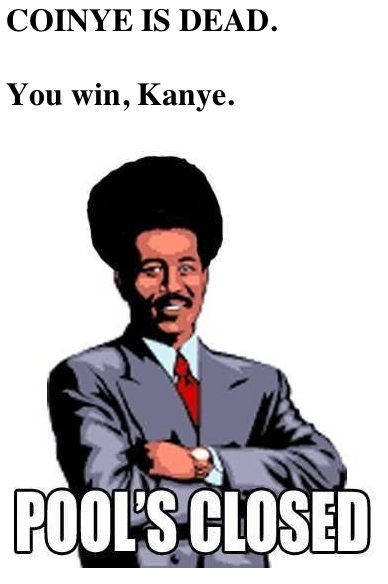 The lawsuit included a sampling of tweets from confused fans who actually believed Kanye invented the currency.

"With each day that passes, Mr. West's reputation is irreparably harmed by the continued use of the COINYE WEST, COINYE and/or COYE marks in connection with Defendants' goods and services," the lawsuit stated.

Last week, West’s lawyers filed a cease and desist letter over the currency, which is modeled after Bitcoin and named after the hip hop artist. 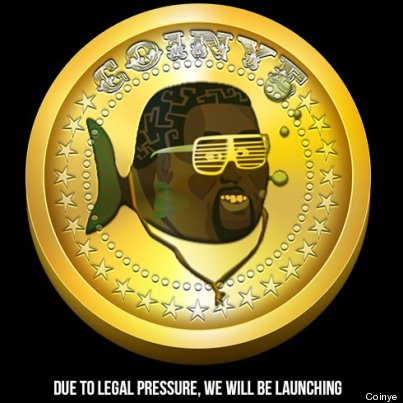 Ultimately, backing down was probably the right choice. If Kanye can do this to pop sensation Taylor Swift... 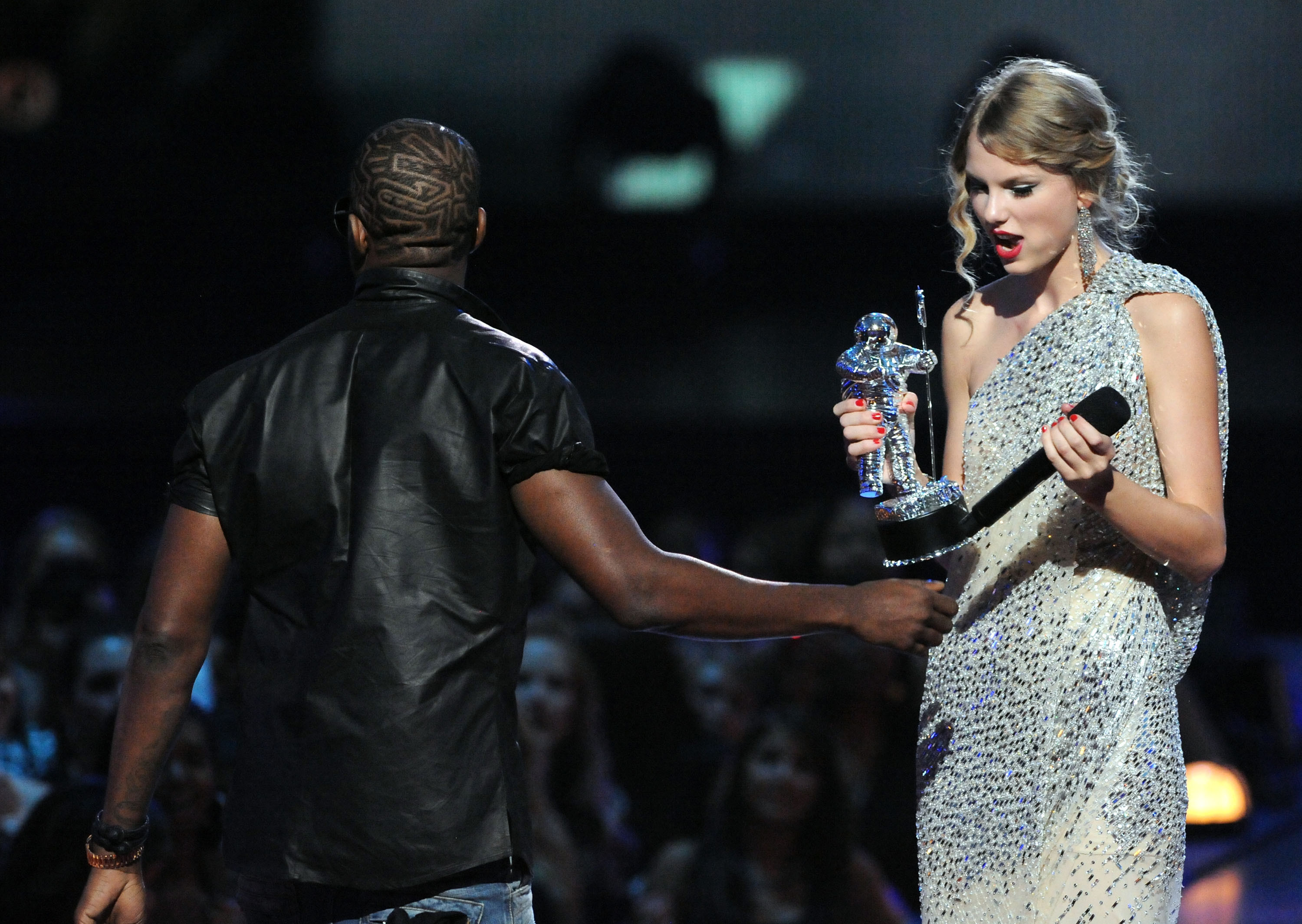 ... imagine what his wrath would look like directed at some normals.