Kanye West appeared on Kris Jenner's embattled daytime talk show on Friday, and the sit-down was as as quote-worthy as expected. Before debuting the first photo of North West, the daughter West fathered with Kim Kardashian, the rapper took a moment to respond to Barack Obama's recent comments about the family.

In an interview earlier this month, Obama said that "a window into the lifestyles of the rich and famous" was partly to blame for shifting American values. "

"Kids weren't monitoring every day what Kim Kardashian was wearing, or where Kanye West was going on vacation, and thinking that somehow that was the mark of success," he added.

On Friday, the West-Jenner-Kardashian clan came prepared. As soon as West mentioned Obama's name, Jenner pulled out a notecard with Obama's comments and read them aloud to the audience. West took the bait:

So Obama basically said we're the new American dream. I think he was posing it like I was supposed to take it in a negative way, but I'm just so happy that the president mentions me so often. Thank you very much, Obama! I do think people should want to go on vacation or travel, because that's what opens people's minds. When I was in 5th grade, we went to China and I lived there for a year and I could speak Chinese... Also because my dad lived in an area that was mostly white and my mom stayed in Chicago in an area that's mostly black and has gang activity, I had to navigate all these worlds. That scope is what I brought into my creations, to the music I make, to the clothing I make. When I design a shoe with Nike, that's mentality is what I brought. So as Obama is talking about that, yes, they're looking at what she's wearing and where we're going for vacation because this is the way we relate to this new information age. There will be new people getting passports and wanting to travel. They'll hear songs like "N----s in Paris" and they'll be like, "I want to be a n---a in Paris!" Oh -- do you have to beep the Paris word?

West has responded to Obama's previous criticisms (the president has called the performer a "jackass" twice), most notably yelling that he doesn't "give a f--k what the president's got to say."

Jenner herself had previously commented on the matter as well. "It's really great that people aspire to get a great job ... but I wasn't aware that you could only set the bar so high and that we could only dream so big," Jenner said. "I was taught: Dream big, work hard and you could have whatever you wanted."

Kanye On Obama: 'I'm Just So Happy That The President Mentions Me So Often'
Obama's Celebrity Surrogates 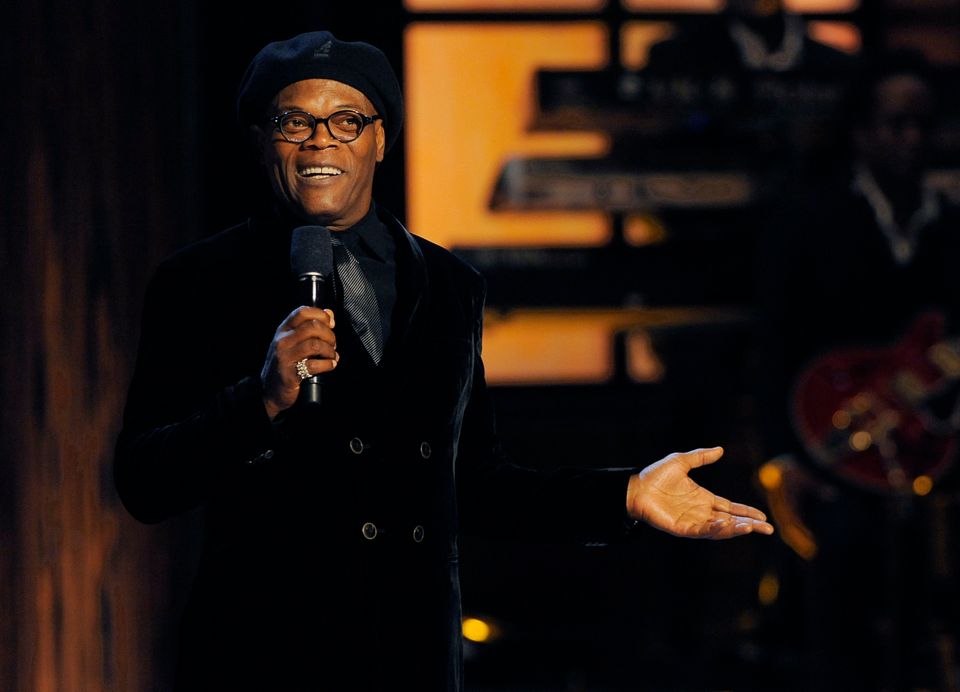