Kanye West is performing twice at the 2015 Grammys this Sunday, and while we can't ever predict what he might do, we know one thing is for sure: he won't be smiling as much as he did at the Grammy Awards 10 years ago.

Ah, yes, back at the 2005 Grammys, when West was nominated for more Grammys than any other artist that year, and (more important?) he wasn't too cool to smile. Let's bask in the memory:

He was smiling about his curly swirly haircut: 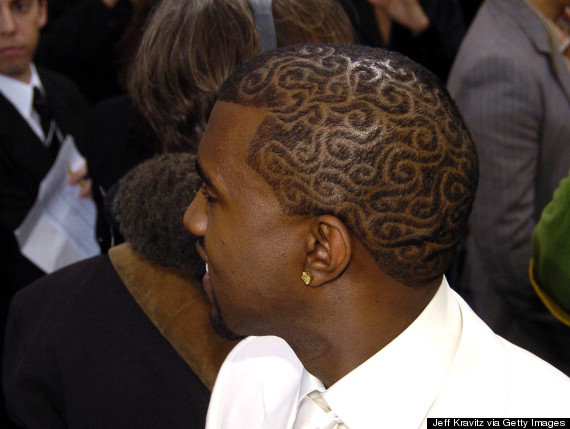 He was smiling with his Grammy awards: 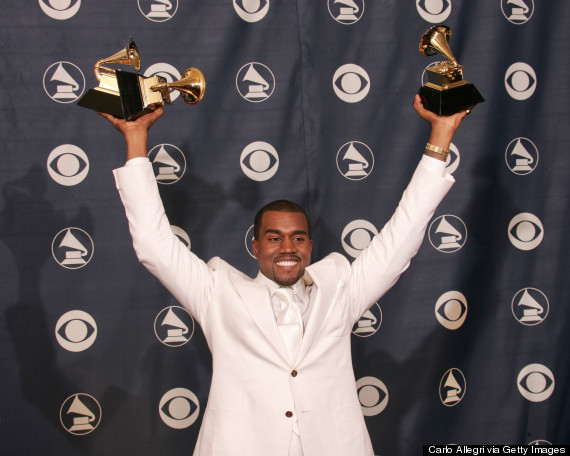 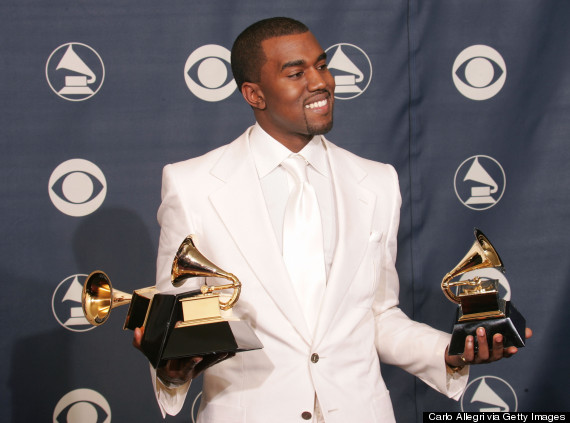 He was smiling with James Brown: 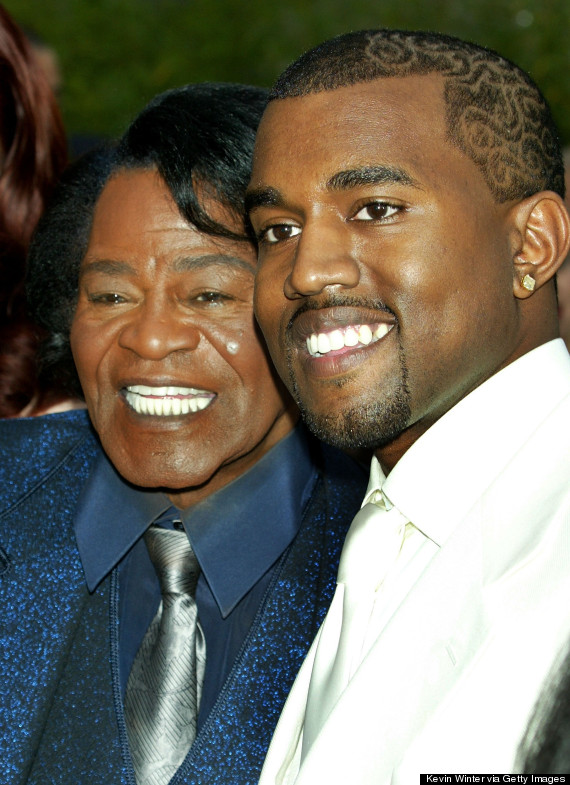 And in that moment, Kanye and Sway swore they were infinite ... Just playin', but they were definitely smiling: 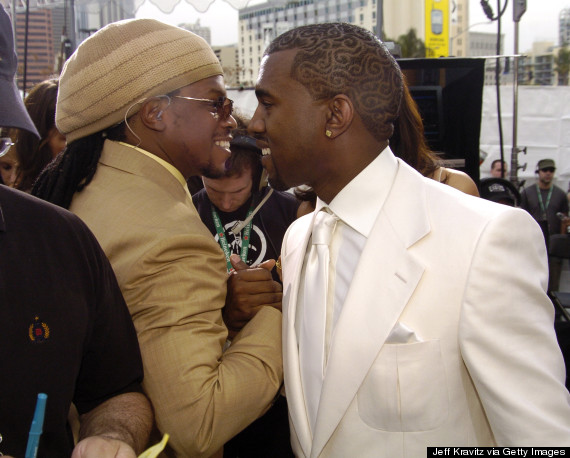 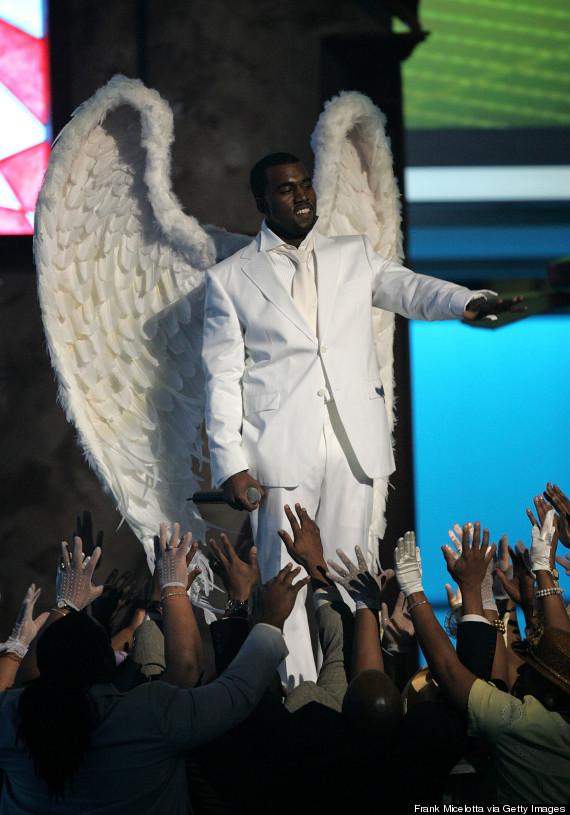 And this? This is now. 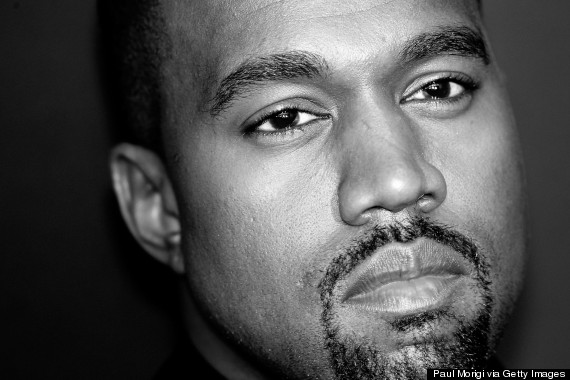 not smiling makes me smile

Kimye's Most Stylish Moments Together