Kanye West and Jay-Z performed last night at MoMA's 2011 "Party In The Garden Benefit," which honored Patricia Phelps De Cisneros, Mimi Haas, Jill Kraus and Sharon Percy Rockefeller. The performance, described variously as "moody," "exuberant" and "casual," saw Yeezy open with a Stevie Wonder cover and then perform a string of career-spanning hits. At the end of the evening, special guest Jay-Z came on stage to perform two songs with his old producer, including 2009 chart-topper "Empire State of Mind." Guests included Mayor Michael Bloomberg, Marina Abramovic and a couple of Rockefellers. If you weren't there, the images and video in the slideshow below might be the next best thing: 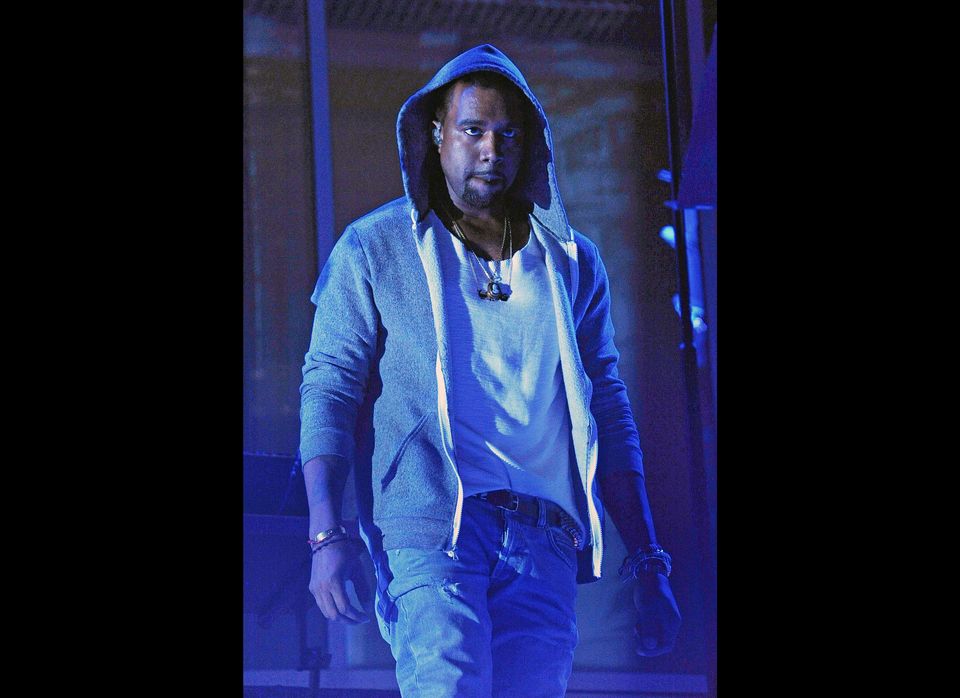