We wondered how long it would take Kanye West to show up during Art Basel! Mr. Kim Kardashian made his appearance without his voluptuous other half Thursday night (she later joined him at the nightclub Wall), but did take along her sister Kourtney and her partner Scott Disick to the launch of Dom Perignon's Luminous Rose.

That fete, held at the W Hotel South Beach, was hosted by globe-trotting "it" boys Stavros Niarchos, Alex Dellal, and Vito Schnabel. And just down the hall at The Dutch, the old guard gathered for a dinner hosted New York social mainstays and philanthropists Aby Rosen and Samantha Boardman.

But there were plenty of other parties! Including amfAR's AIDS charity bash, a salute to the artist RETNA, a celebration of Lacoste's new Everglades fundraising t-shirts, and Vault's official Art Basel bash. Check 'em all out below: 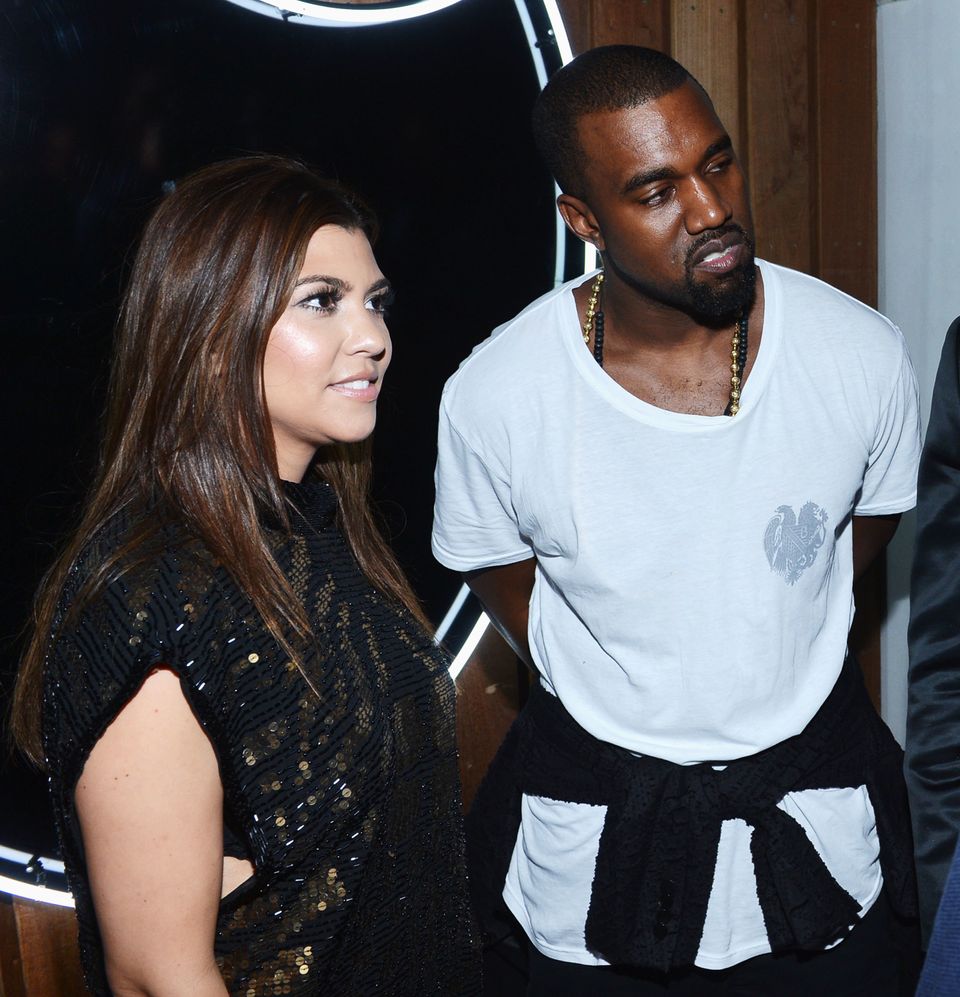