UPDATE: In a video TMZ posted on Monday, Kanye West further elaborated on his comments about Beck and the Grammys. "I wasn't saying Beck, I said the Grammys," he said when asked if he implied Beck wasn't an artist. "Beck knows that Beyoncé should have won... Come on man, I love Beck, but he ain't have album of the year." Watch the whole video at TMZ.

EARLIER: During the Grammys broadcast on Sunday night, Kanye West nearly interrupted Beck after the rock star won Album of the Year over Beyoncé. Many outlets, including HuffPost Entertainment, assumed West's improv was a joking reference to when he cut off Taylor Swift at the 2009 MTV VMAs. It wasn't, as West revealed during an interview with the E! after the Grammys.

"I just know that the Grammys, if they want real artists to keep coming back, they need to stop playing with us," West said (via Vanity Fair). "We ain't going to play with them no more. 'Flawless.' Beyoncé's video. And Beck needs to respect artistry, and he should have given his award to Beyoncé."

At this point, we tired of it. What happens is, when you keep on diminishing art, and not respecting the craft, and smacking people in the face after they deliver monumental feats of music, you're disrespectful to inspiration. We, as musicians, have to inspire people who go to work every day, and they listen to that Beyoncé album, and they feel like it takes them to another place. Then they do this promotional event, and they’ll run the music over somebody’s speech, the artist, because they want commercial advertising. No. We not playing with them anymore. And by the way, I got my wife, my daughter, and I got my clothing line, so I’m not going to do nothing that would put my daughter at risk, but I am here to fight for creativity. That’s the reason why I didn’t say anything tonight. But you all knew what it meant when ‘Ye walked on that stage.

West performed twice on Sunday night, making it the first time he appeared on the Grammys stage in six years. Back in 2013, after "Yeezus" was snubbed by the Grammys in the major categories, he blasted The Recording Academy during a concert.

"I’m 36 years old and I have 21 Grammys," West said. "That’s the most Grammys of any 36-year-old. Out of all of those 21 Grammys, I’ve never won a Grammy against a white artist. ... So when the Grammys nominations come out, and 'Yeezus' is the top one or two album on every single list, but only gets two nominations from the Grammys, what are they trying to say? Do they think that I wouldn’t notice? Do they think that, someway, that I don’t have the power to completely diminish all of their credibility at this moment?"

West wasn't the only person in his family to comment on Beck's victory over Beyoncé. His wife, Kim Kardashian West, posted a photo to Instagram shortly after the Grammys ended: 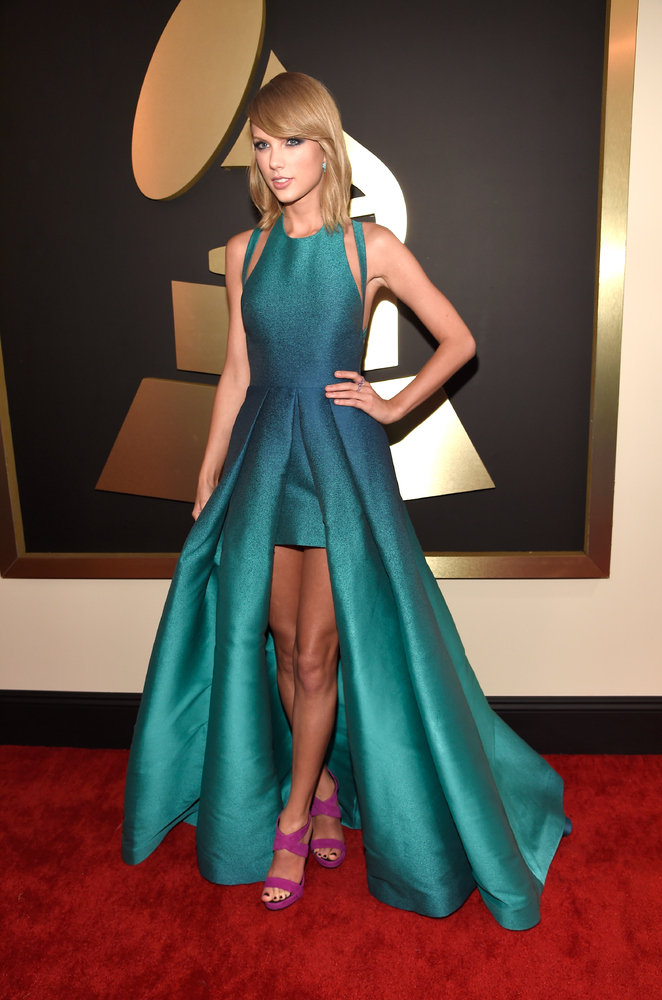