Kanye West was only scheduled as the headliner for the first night of London's Wiresless Festival, but after Drake had to pull out of his slot due to illness, Ye was asked to step in as a replacement. In a gesture of respect, West broke out into a mini-Drake set near the middle of the show, performing bits of some of the rapper's latest hits, including "Trophies," "We Made It" and "All Me."

Despite having received a significant number of boos when giving his now-expected "rant" during his performance on the festival's first evening, West set aside about 20 minutes to chat with the audience about the paparazzi, his grandfather and his daughter, North West.

"The media paint me as if I'm some sort of villain or like I’ve got a bad bone in my body," West said. "I'm really more of a porcupine or a blowfish. And the photos they always take is when that blowfish is blown up or when that porcupine is defending itself from the lies and the control and the bullshit and the manipulation that you usually deal with if you are an artist ... And sometimes my only response is 'Aaargh! Get the fuck out my face!'"

West explained how everyone needs a day off from time to time, and that even though he is expected to deal with the realities that follow celebrity, he just wants to be able to take his family to the movies every once in a while without any complications. The rapper then went on to compare the paparazzi's relentless attacks -- especially in the face of personal issues, like the death of his grandfather -- to how sex is only great when desired by both of the people involved.

“Everybody out here, they like sex, right?" West asked the crowd. "Sex is great when both you and your partner be like, 'Hey, this is something we want to do.' But if one of the people don't want to do that, what is that called? That's called rape. That's called violation." 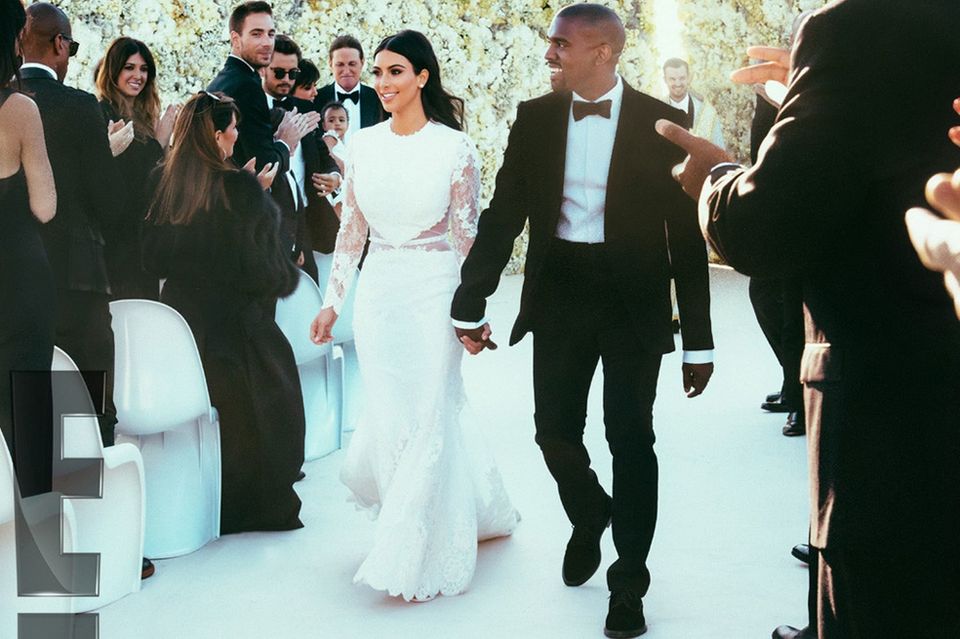