Kim Kardashian and Kanye West welcomed a baby girl this weekend. Here are 10 reasons Kanye will be the coolest dad ever.

He dresses way better than your dad.

He's always up for ice cream. 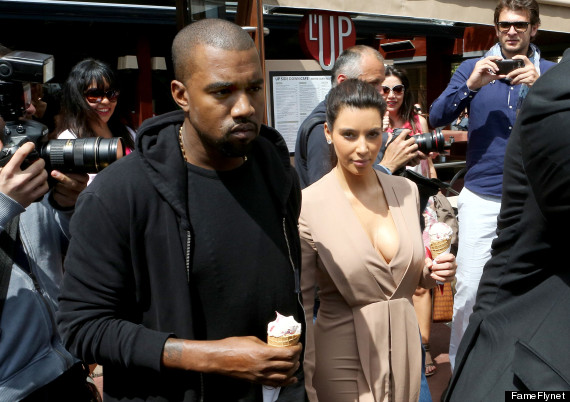 He understands the value of believing in yourself. 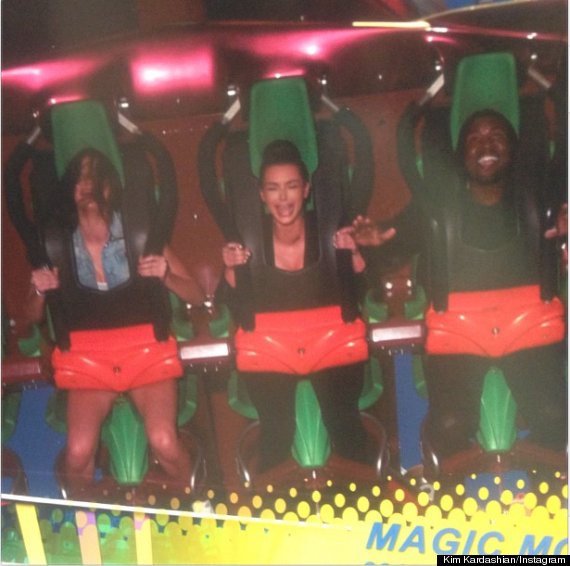 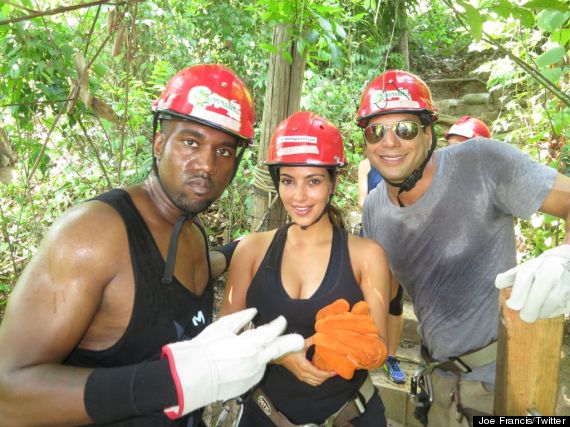 He is connected to Walt Disney.

"I’ve been connected to the most culturally important albums of the past four years, the most influential artists of the past ten years. You have like, Steve Jobs, Walt Disney, Henry Ford, Howard Hughes, Nicolas Ghesquière, Anna Wintour, David Stern."

He writes sweet songs for those he really cares about. 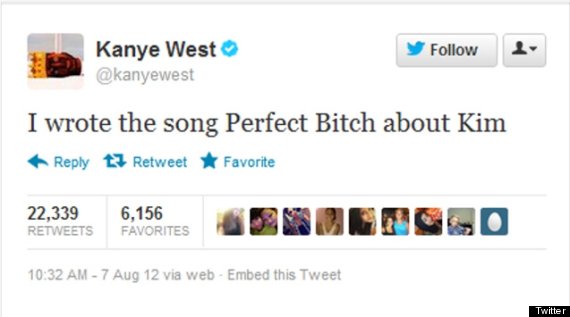 But sometimes he'll go incognito so as not to cramp your style. 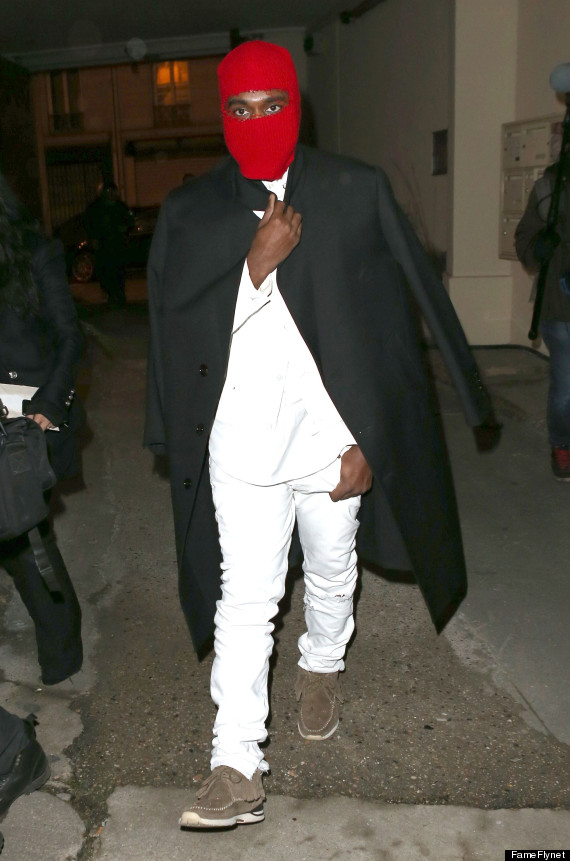 He'll buy you the coolest pets. 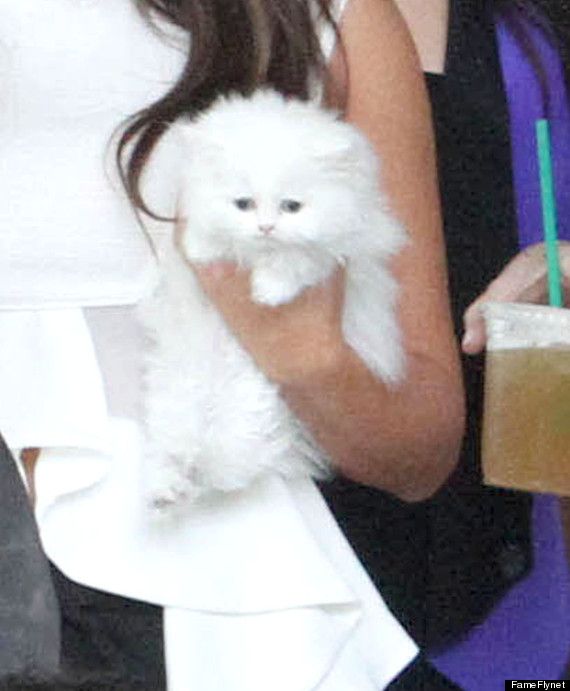