Don't you get it? He's like the abominable snow man, except instead of having a sore tooth, he just really wants ice cream. Anyways, here's a picture of Kanye appearing to be the happiest he's ever been. 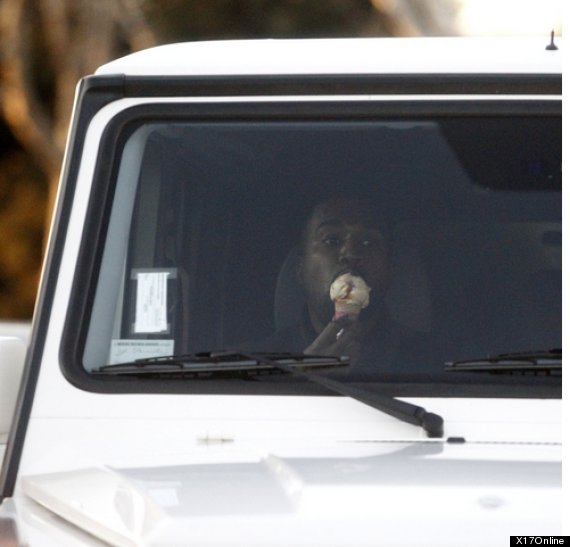 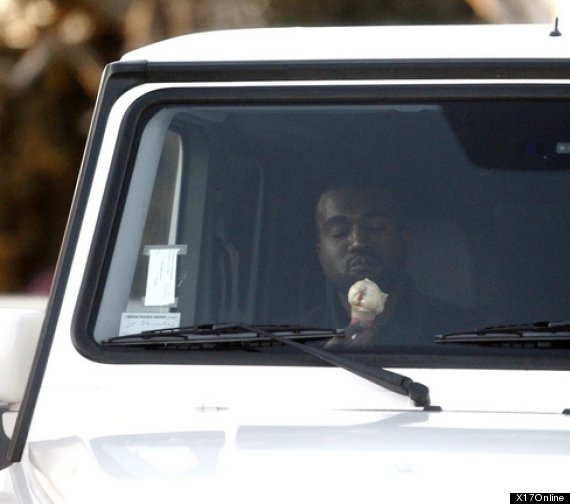