Kanye West gave perhaps the best interview of his career when he appeared on Kris Jenner's talk show on Aug. 23. In addition to introducing the world to his daughter North, the rapper let down his typically guarded persona and we discovered that the man who has dubbed himself Yeezus is secretly an introvert. Here are seven signs that could have tipped us off.

2. Kanye goes to parties -– but not to meet people. 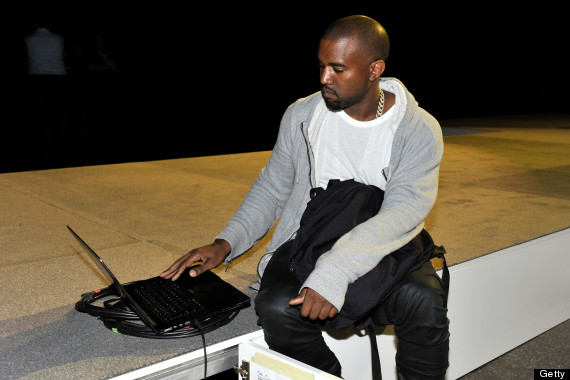 3. Kanye has definitely been called "too intense."

5. Performing in front of thousands of people is less stressful than having to talk to a few people afterward. 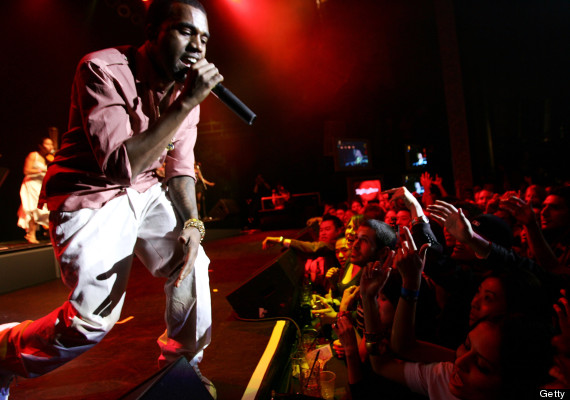 "When I'm onstage or I've finished a new album, I can talk about the new album. But when I'm walking down the street I'm a bit more shy," he told Jenner.

6. He's in a relationship with an extrovert. 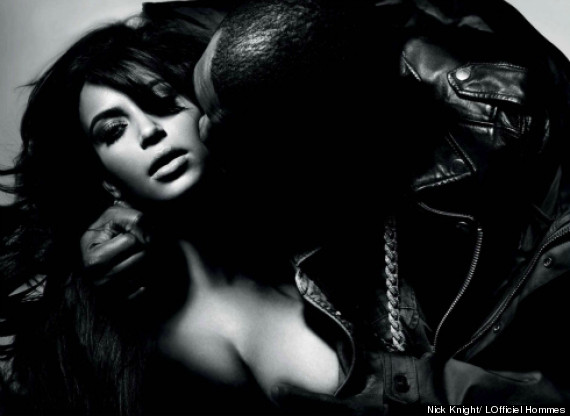 7. He notices details that others don't. 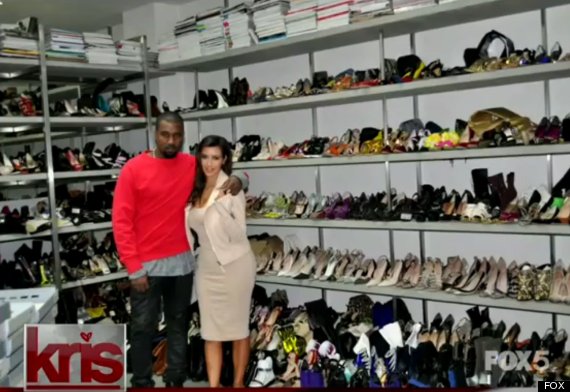 "I might be one of the only guys in the world that knows how to pick out a pair of shoes for a girl," West said during his interview on "Kris."