Kanye West's relationship with the fashion world is volatile to say the least.

If you've been keeping score, you know that the outspoken rapper is upset with fashion's lack of diversity, thinks the price of luxury items are ridiculous, feels robbed by Fendi for stealing his leather jogging pants design and the list goes on...and on.

But the plot thickens. In an interview with 92.3 Now on Monday, the 36-year-old star took aim at Louis Vuitton after being snubbed by the high-end brand.

This is where things get ugly.

"Everybody in New York City right now, don't buy any Louis Vuitton until after January. Now do you wanna meet with me?" Kanye added. "Influence. They think that I don't realize my power. They want to marginalize me."

Ok, so that sounded more hypothetical than like an actual call to action. However, Yeezy, who used to refer to himself as the Louis Vuitton Don, certainly isn't happy with the French fashion house. We also know that Kanye won't get too far in this industry by throwing around threats, soliciting boycotts and regularly criticizing the biggest names in fashion.

Thankfully, he's getting another shot to prove himself -- this time courtesy of Adidas. Mr. West announced yesterday on Hot 97 that he's now taking his sneaker creating skills to the famed athletic brand, since Nike wasn't willing to bend to his conditions.

Nike refused to give Kanye a design facility and royalties from the sales of his Yeezus collection because he's not a professional athlete. But, Adidas has agreed to those terms.

And like any project that Kanye takes on, expectations are high. 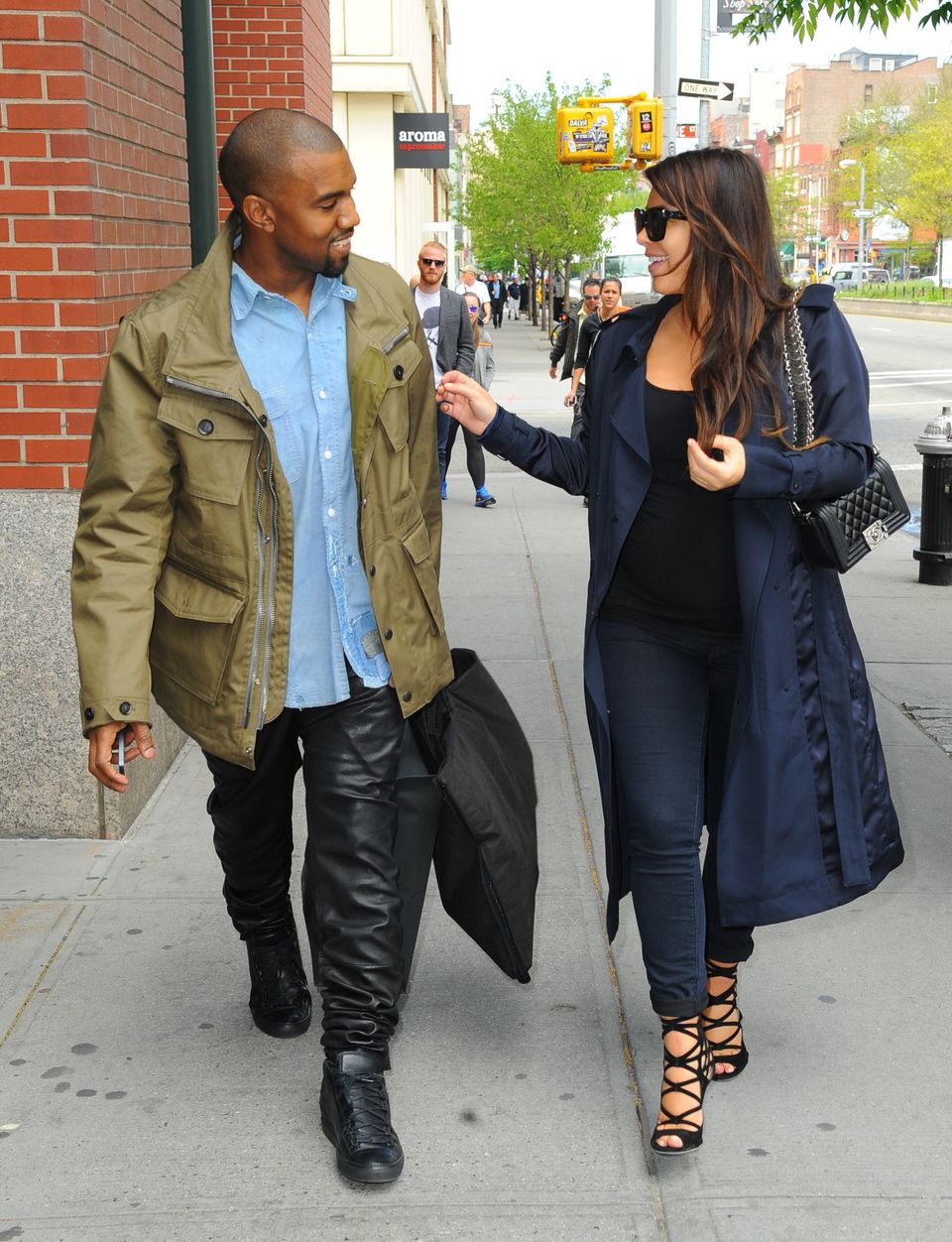