• First, Kanye tackled Swift in a new song, saying he "made that bitch famous."
• Then Swift targeted Kanye in her Grammys acceptance speech for Album of the Year.
• After all those headlines, Kanye told the paparazzi he doesn't "think people care about me or her in that way."

It was only a year ago that Kanye West and Taylor Swift made nice with one another. It only took some lyrics and a few tweets for everything to seemingly come undone.

The drama over the lyric, "I feel like me and Taylor might still have sex / I made that bitch famous" reached new heights after Swift sent the rapper a very pointed message during her acceptance speech for Album of the Year at Monday's Grammy Awards.

The saga of West and Swift continued on Wednesday as the rapper made his way through LAX and, surprisingly, responded to questions about Swift's speech.

In a move that is well-suited to his forthcoming presidential campaign, the 38-year-old was calm and collected as he took the time to chastise members of the media for covering his spat with the pop star.

He continued, "There’s people that are in debt that don’t have a hit album out also -- you know what I’m saying?"

We hear you, Kanye. Shockingly, there are indeed people out there who are having financial problems without a shoe or hit album to call their own.

We disagree that people don't care, but clearly there's way, way more important stuff going on. West also recently made some pretty good points about the cost of textbooks. 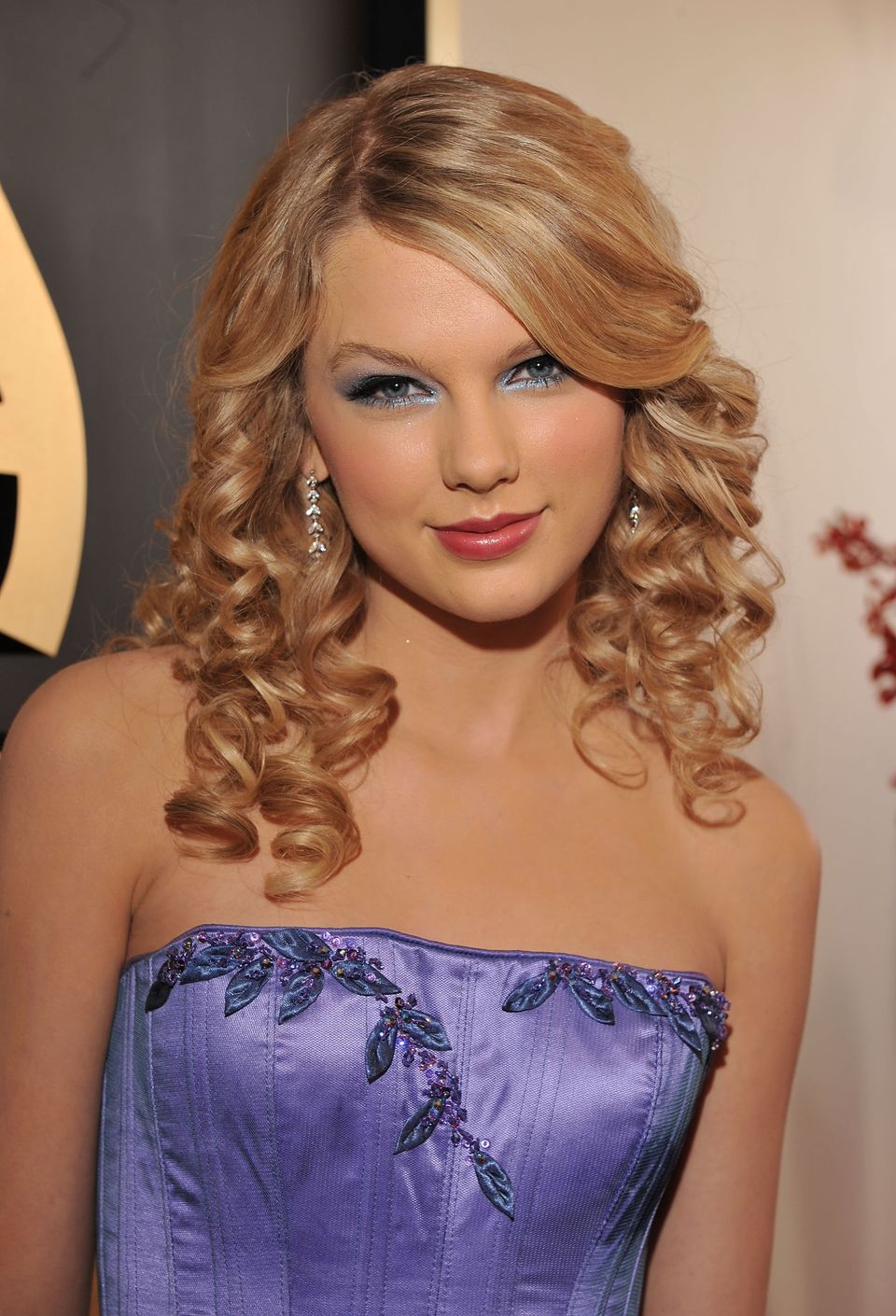