Kanye West is being sued for allegedly using unlicensed samples in his music, yet again.

TMZ reports that the children of a deceased musician named David Pryor has filed a lawsuit against the 35-year-old rapper, alleging that he sampled a very small part of the song "Bumpin' Bus Stop," which Pryor wrote and sang with his band Thunder & Lightning in 1974.

Pryor's children, Trena Steward and Lorenzo Pryor, claim that 13 seconds into Kanye's 2005 smash hit "Gold Digger," is a lyric sampled from Pryor's song. The three are alleging that if you listen carefully, you can hear Pryor singing "Get Down" three times, echoing West singing, "Get down girl, go head, get down."

The pair, who each own one-quarter of the song, have asked a judge to stop the sale of the song and provide them with, "millions of dollars" in damages for the allegedly unlicensed sample.

It's not the first time the rapper has been accused of using illegally using samples in his music. In September, New York label TufAmerica filed a suit agains West, claiming he illegally used portions of a 1969 song by New Orleans legend Eddie Bo on his No. 1 2010 album "My Beautiful Dark Twisted Fantasy."

TufAmerica claimed West's label Roc-A-Fella paid a license fee of $62,500, but "failed and refused to enter into written license agreements that accounted for their multiple other uses of ['Hook and Sling']."

Likewise in 2010, West was sued by musician Vincent Peters over a copyright dispute regarding similarities between West's "Stronger" and a song Peters had sent West's business associate in 2006. West's legal counsel referenced the works of philosopher Friedrich Nietzsche, whose maxim "that which does not kill us makes us stronger" is quoted in the song, and the court ruled in the rapper's favor. 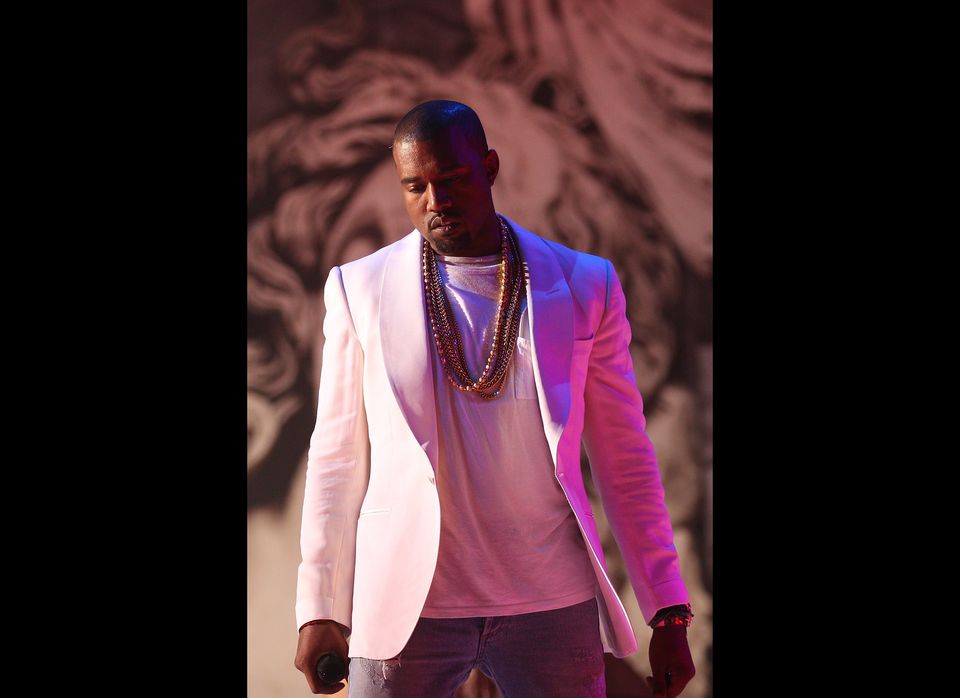