Kanye West tweeted a fake Harriet Tubman quote on Tuesday night, just hours after he told TMZ that slavery was “a choice.”

The quote appeared just after West compared himself to both Tubman and Nat Turner, two Americans born into slavery who were pivotal in the fight for abolition in the 19th century.

There’s no hard evidence that Tubman actually said this quote. The fact-checking site Snopes has pretty much debunked it.

As Milton Sernett, professor emeritus of history at the Maxwell School and author of Harriet Tubman: Myth, Memory, and History told Ralph Luker of the History News Network: “My impression is that this is a late 20th-century quote from a fictionalized account of Tubman’s life. Whoever wishes to use the dubious quote as a political zinger ought to cite a reliable source.”

The fake Tubman quote obviously had Twitter up in arms:

IT'S NOT A REAL QUOTE https://t.co/SOaMKGnP9Z

so I guess instead of apologizing, Kanye is backing up “slavery is a choice” by using a fake quote invented by white supremacists and attributed to Harriet Tubman to justify slavery

aka the most conservative response humanly possible https://t.co/WYYPwr7eKp

I'm pretty sure Harriet Tubman would knock him out if she were alive https://t.co/tM0fa43tEe

Someone really needs to stop Kanye from tweeting these fake quotes that never existed. Very Trumpish and it is dangerous because dumb people believe and racist people don't care if it is true or false. Quote has been used by racist people for decades it is entirely made up. https://t.co/0gMEi7YXC0

1. Harriet Tubman never said that. 2. This fake quote is actually pro-slavery since it implies that slaves deserved their condition because of ignorance or inherent servility. 3. Stop this. https://t.co/ZESC7JiYBi

West’s tweet comes during a series of incendiary comments from the rapper, both online and in person.

“When you hear about slavery for 400 years ... for 400 years? That sounds like a choice,” said West during his Tuesday interview with TMZ Live.

“Like, you was there for 400 years and it’s all of y’all? It’s like we’re mentally in prison. I like the word ‘prison’ because slavery goes too direct to the idea of blacks. It’s like slavery, Holocaust. Holocaust, Jews. Slavery is blacks. So, prison is something that unites us as one race. Blacks and whites being one race. We’re the human race,” he continued.

the Nat Turner movie never made it anywhere because it showed slaves revolting. I understand why my god brother Puff calls his network revolt.

His comments about slavery have since been widely debunked and criticized.

West has been tweeting often in the last few weeks, stirring the pot with everyone from John Legend to the surgeon who operated on his late mother, Donda West. 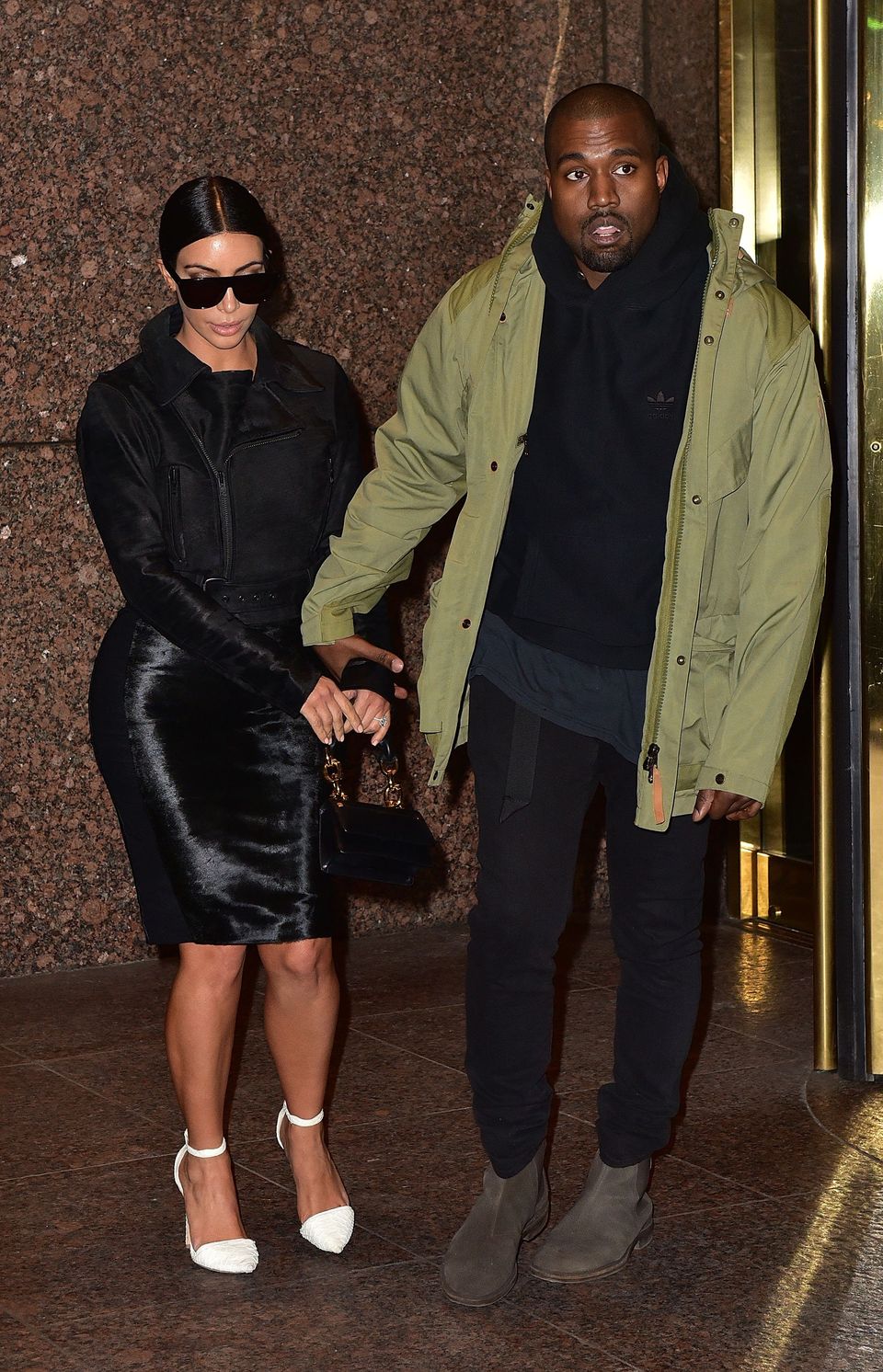 1 / 23
In midtown Manhattan on January 8.
James Devaney via Getty Images