On a far too cold Thursday afternoon in New York City last week, Kanye West finally debuted his album, "The Life Of Pablo," at Madison Square Garden to over 20 million people tuning into a live stream on Tidal.

Then he announced on Twitter that the album he previewed wasn't the album.

At the end of the week, on "Saturday Night Live," West eventually announced he had put the real album online. But even then "TLOP" was just on Tidal. Although it's unclear whether the album currently streaming on Tidal is the final version, publications such as The New York Times and Pitchfork put out their reviews just shortly after the release.

West, who at one point claimed this album would be the best of all time, was not happy that these publications did not give him a perfect score. Pitchfork gave him a 9 out of 10 -- their best score in nearly half a year -- but this wasn't enough for "TLOP" in West's mind.

And so he tweeted:

Then, after letting that rack up retweets and hearts for about half an hour, West decided to go after "white" publications that try to review "black music."

To Pitchfork, Rolling Stone, New York Times, and any other white publication. Please do not comment on black music anymore.

I love love love white people but you don't understand what it means to be the great grandson of ex slaves and make it this far.

None of the writers from the three publications mentioned are black. 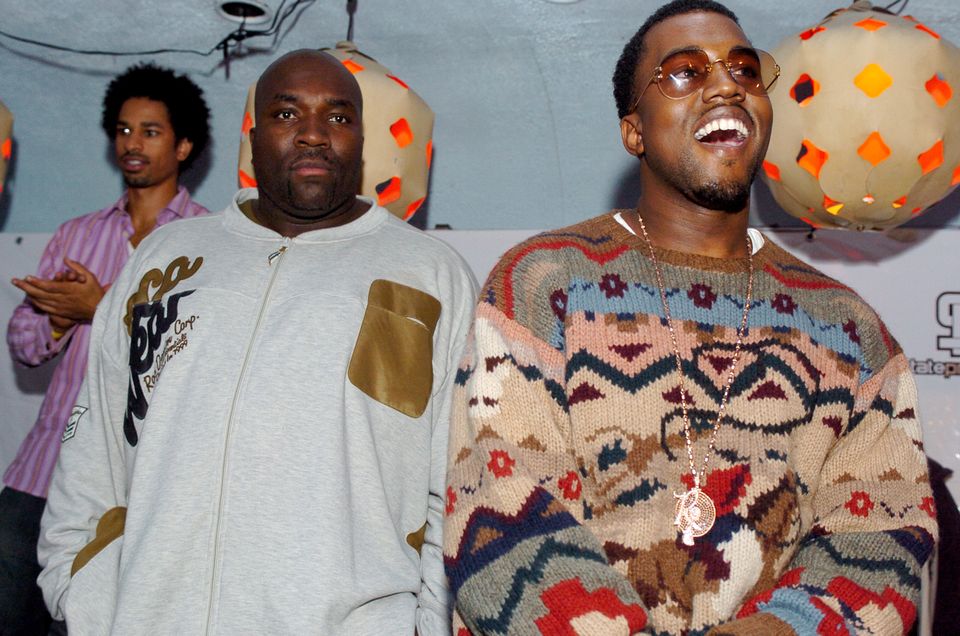