Kanye West showed up on MTV's "Wild 'N Out" in 2008, and it was a moment that stands the test of time. On the show, which asked its contestants to improvise raps attacking one another in a lighthearted manner, Yeezy totally demolished the competition.

In true Kanye fashion, he threw out the rules of "Wild 'N Out" as the game went on, and just started rapping about whatever he chose -- namely his favorite subject, himself.

Check out this clip from a retrospective about "Wild 'N Out" airing on MTV2 tomorrow night for a look back at his appearance on "Wild 'N Out," which is coming back for an MTV2 reboot (!) on July 9. 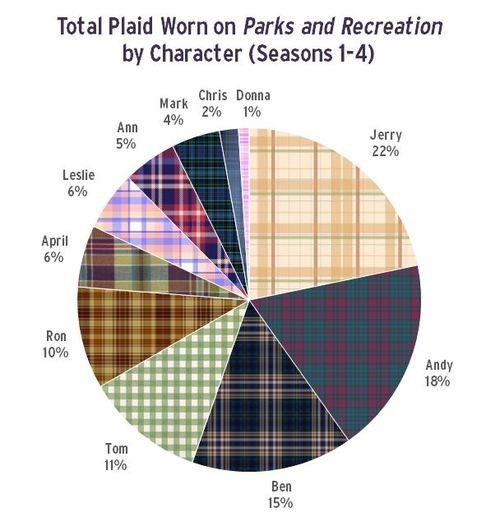 1 / 21
Plaid In "Parks And Recreation"
Jerry's either the biggest offender or the biggest hero.
<a href="http://parksandplaid.tumblr.com/post/31889543099/in-case-you-were-wondering">Tumblr: Parks And Plaid</a>