Let's have a toast: Kanye West is headed back out on tour. West's Yeezus Tour, named after his latest album "Yeezus," will kick-off in Seattle on Oct. 19 and close out in Houston on Dec. 7. The seven-week trek will hit 23 cities in America and Canada, including stops at Brooklyn's Barclays Center (on Nov. 19) and New York's Madison Square Garden (on Nov. 23).

West will be joined by Kendrick Lamar as his opening act, plus a variety of "special guests" that have yet to be announced.

This is West's first solo gig in five years, but he last toured with Jay Z in support of "Watch the Throne." He recently performed at this summer's Governors Ball festival in New York. The Yeezus Tour, however, is definitely his biggest live performance outing in years.

* Tickets on sale Friday, September 13
# With Kendrick Lamar
^ Special Guest To Be Announced 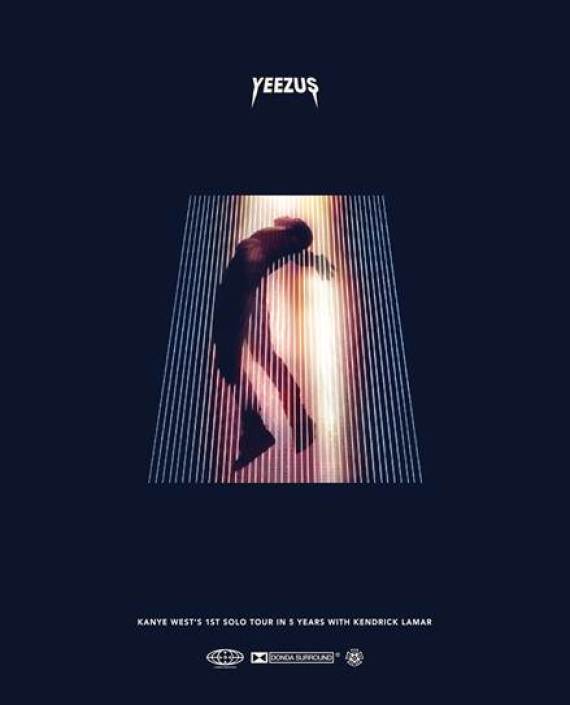