Life is rolling a little easier for Karamel the squirrel these days despite getting his front limbs caught in a trap.

Karamel’s paws were surgically removed after the tragedy, which happened near Batman, Turkey, according to the Turkish newspaper the Daily Sabah.

Although squirrels without all their limbs have a slim chance of survival in the wild, Karamel is getting a hand from a group of animal-loving scientists at Istanbul Aydın University.

Orthopedists at the university built Karamel a set of prosthetic wheels to replace the missing front paws, according to CBS News.

Karamel is believed to be the first squirrel to be given prosthetics.

Although he is still adjusting to his new life, the doctors who operated on him say he has now recovered and is able to feed himself, according to the Evening Standard.

The medics said they are “very happy to be at the ‘walking phase’” of his recovery. 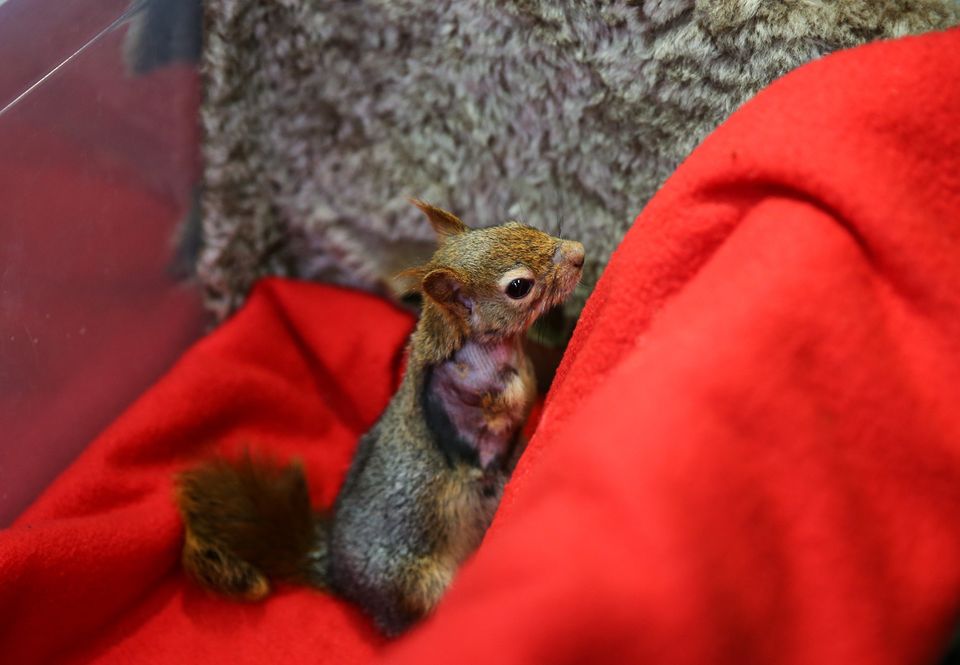