NBA hall-of-famer Kareem Abdul-Jabbar applauded the NCAA's choice to speak out about Indiana's religious freedom bill during the premiere episode of "The HuffPost Show" on Friday.

Although Indiana Gov. Mike Pence signed a revised version of the contentious bill on Thursday, Abdul-Jabbar, who played a bit of college basketball himself, told co-hosts Roy Sekoff and Marc Lamont Hill that he was glad to see the NCAA voice its concerns about the bill, which critics said could have opened the door for discrimination against the LGBT community. He said:

They raised their voice, and that was a good thing. They have gay athletes they have to represent, and I'm glad they raised their voice because athletics are for everybody. They're not just for straight people. So the fact that in the realm of sports, you could discriminate like that, people don't like that. And it really made the people of Indiana think, and I'm glad that the thought process is starting to catch on. I was worried there for a little while.

When Hill asked if Abdul-Jabbar would have played in the Final Four had he still been playing college basketball, the former NBA star was unsure.

"It would all depend on how I would interpret their attempt to remedy what they did and said," Abdul-Jabbar replied. 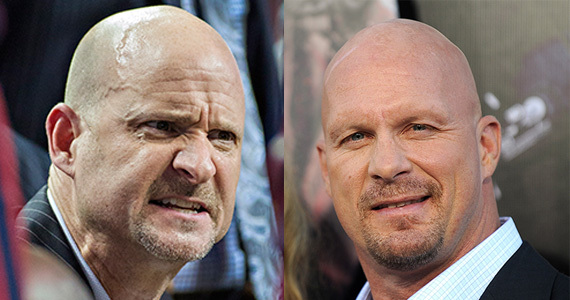