A former Playboy model who claims she had a months-long affair with Donald Trump says that the future president made her cry after the first time they were intimate.

Karen McDougal says she had an affair with Trump in 2006 ― around the same time adult film star Stephanie Clifford (aka Stormy Daniels) claims she was in a relationship with him as well.

McDougal is now attempting to be freed from a 2016 legal agreement with American Media Inc. that paid her $150,000, supposedly for a story about her relationship with Trump but apparently to keep her silent, a tabloid maneuver known as “catch and kill.”

However, McDougal spoke about Trump with Anderson Cooper on Thursday evening on CNN and said the Donald brought her to tears the first night they were together.

Here’s the transcript from the show:

Karen McDougal: Well, after we had been intimate, he tried to pay me. And I actually did not take that.

AC: Did he actually try to hand you money?

KM: He did. And I said, I just had this look, I just, I don’t even know how to describe the look on my face. It must have been so sad, because I never have been offered money like that, No. 1, and, No. 2, does he think I’m in this for money, and that’s why I’m here tonight? Or is this a normal thing? I don’t know.

AC: Hurt you that he saw you in that way?

KM: Yes. Hurt me that he saw me in that light and he obviously assumed that’s the kind of girl I was. Maybe because I was a Playmate, I don’t know. 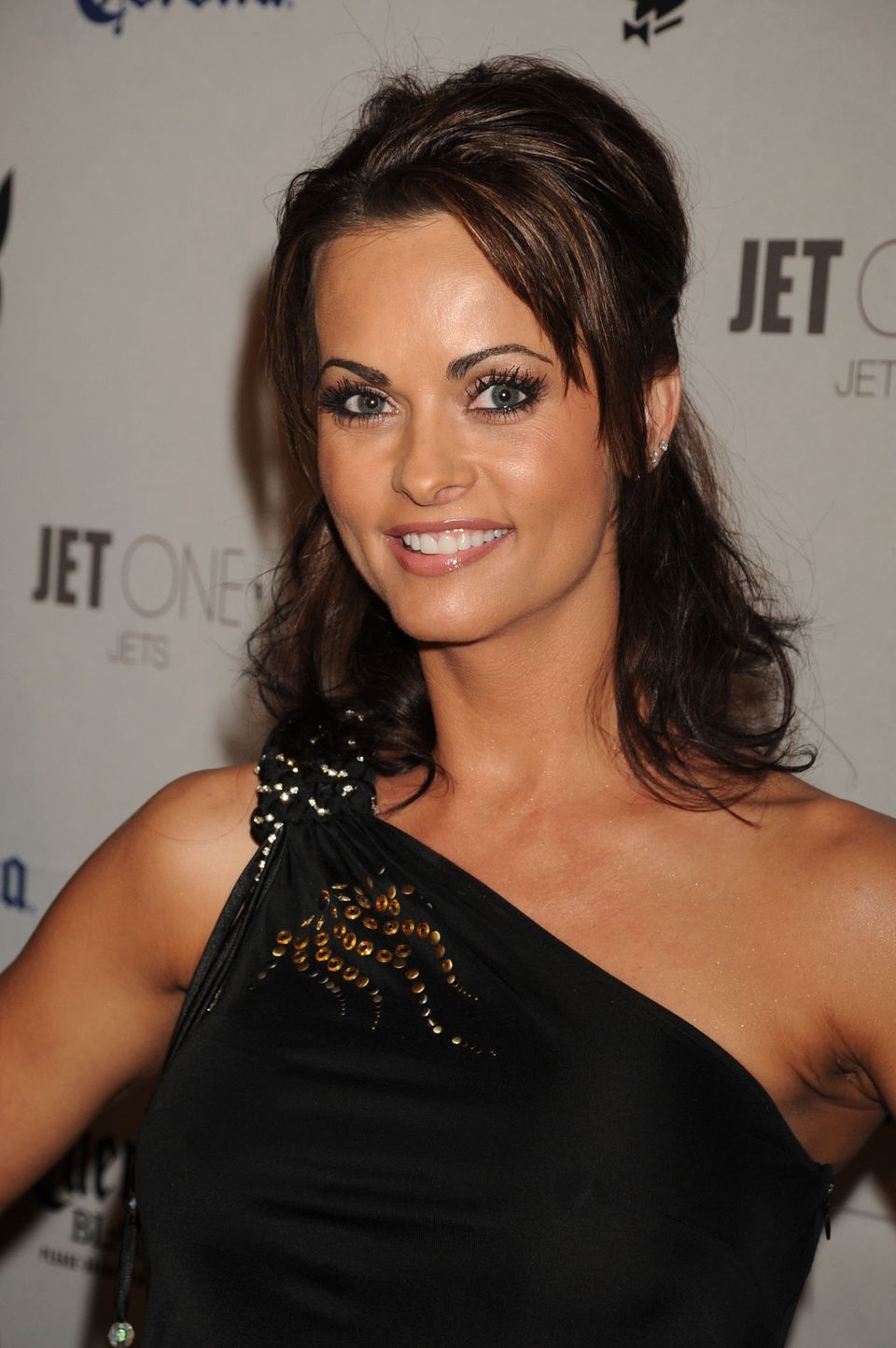