She wore them frequently around her own house during the day, she gave them away to countless friends as gifts and she couldn't stop raving about the soft comfort of this unique sleepwear. Other people simply had to know about these PJs, Oprah thought, and soon enough, "Oprah's Favorite Things" was born.

One pair of pajamas inspired "Oprah's Favorite Things," which has been going strong now for nearly 25 years. The woman behind those PJs, however, didn't have her own storybook ending.

Karen Neuburger, a former fashion industry executive, created the very first set of PJs for herself after the birth of her second child. Friends became fans, then Oprah became one, and the pajamas' popularity took off. By 2004, Karen's business -- KN Karen Neuburger -- was reportedly worth $100 million.

You'd think that selling all those pajamas would have turned Karen into a millionaire herself, but as she revealed to "Oprah: Where Are They Now?" recently, that wasn't the case.

Things began to go downhill after Karen received a particularly large order that she knew she'd have trouble filling herself.

That deal, however, ended up being Karen's professional unraveling.

"He became my partner, but he was adamant that he have controlling stocks," she continues. "In other words, he owned more of the company than I owned."

I started off badly, and it did nothing but get worse.

Desperate to fulfill her order at the time, Karen agreed… despite not having a clear understanding of what she was signing.

"What I didn't pay enough attention to is anything that had to do with legal matters -- boards, the stocks and shareholders -- I didn't understand any of that," she now admits.

Rather than reviewing the documents with her own lawyer, Karen made the million-dollar mistake of using the other's side's lawyer instead.

"I did not bring my lawyer. I used his lawyer," she says of her business partner. "He made his corporate lawyer available to me for documents. So, I started off badly, and it did nothing but get worse."

"I can call myself Karen Neuburger, but for a business? I cannot use it for business," she says.

In 2011, Karen's business partner sold KN Karen Neuburger to an Israeli company called Delta Galil. Although Karen has worked as a consultant for Delta Galil in the past and retains a positive relationship with the company, she received no money when a pair of KN pajamas are sold.

In the video below, Karen speaks out about her grief over losing the rights to her name and opens up about the latest business venture she is a part of. Though she tells Oprah that she is happy now, Karen adds that some of the grief of her experience hasn't gone away.

"This is hard for me, still," Karen admits. "This was my baby, and it was good."

Related: How a little girl's lemonade stand turned into her multimillion-dollar legacy

CORRECTION: A previous version of this story stated that Delta Galil is an Iranian company. It is an Israeli company. 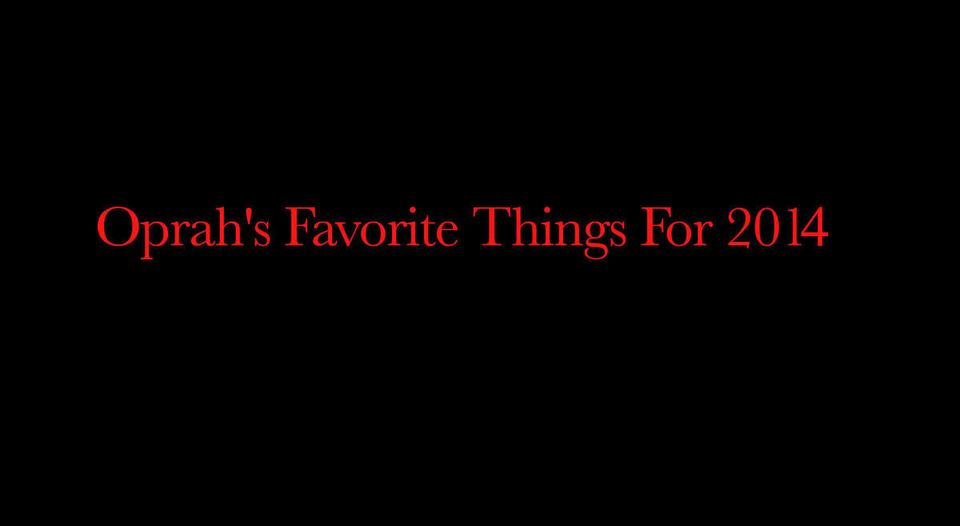