With its spindly neck, drooping back and sharpened skull, the Pecore Massese sheep looks almost like a Giacommetti sculpture in real life. Artist Karen Wilberding Diefenbach was living in the old Italian village of Camaiore when she became taken with the peculiar beast. She began crafting models of the Pecore, local to the Camaiore region since 1400, dually inhabiting past and present worlds like living relics.

Diefenbach's current exhibition is inspired by the enduring sheep, acting both a tribute to Italy's tradition and a meditation on time, nature and change. However, in recent years, the species' population has dropped below sustainable levels for the first time, making the Pecore as fragile in reality as it is in appearance. Diefenbach's small and lifesize sculptures and paintings capture both mourning and hope in the Pecore's heavy, angular forms. "If this exhibit can in any way ignite interest in saving these survivors from another age, I hope it will," Diefenbach told the The Italian Cultural Institute of San Francisco.

"The Pecore" will show at the Italian Cultural Institute of San Francisco from November 1 until December 14. See a preview of the Pecore in their natural and not-so-natural habitats below. 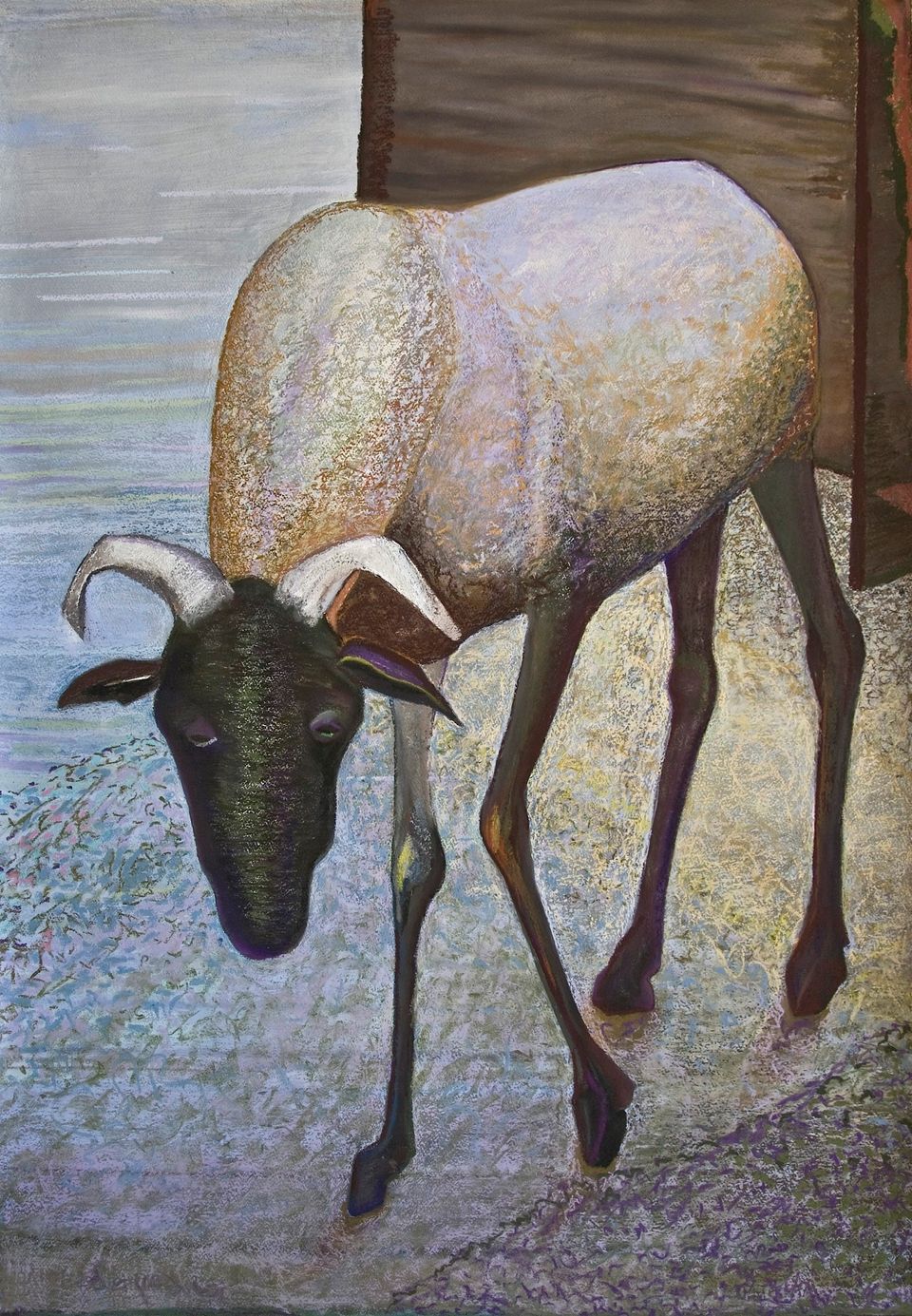