Ever since people became more aware of the damage consuming a diet high in meat products can do to the environment, and how these practices negatively impact the welfare and rights of animals, vegetarian and vegan movements gained popularity, and became known as trendy and stylish. However, while most people only adopt some parts of the philosophy or abandon the seemingly lofty goals after only a few short days, others have embraced veganism as a lifestyle. One person who belongs to the latter group is Karina Inkster, the author of Vegan Vitality: Your Complete Guide to an Active, Healthy, Plant-Based Lifestyle. She is also a fitness and nutrition coach with a master's degree in gerontology. 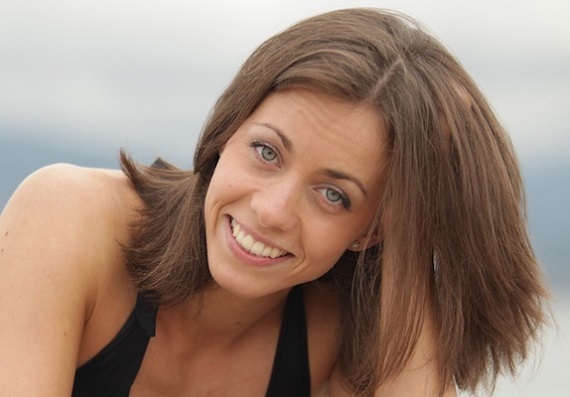 Although the title Vegan Vitality may seem less descriptive, making the book seem like it is only for a niche audience, its content is actually quite comprehensive. It is a healthy living guide for anyone wanting to eat more plant-based foods and is filled with delicious recipes and workout advice including interviews with vegan professional athletes. In short, Karina seeks to fill in the gap between being active and eating right, with the holistic approach to health being her inspiration and her guide. This book took over three years to complete from start to finish, and, despite its uniqueness, required correspondence with sixty potential literary agents before one expressed interest. If that does nothing to prove Karina's passion and dedication, then the fact she worked more than full-time on her business while writing this guide certainly will. 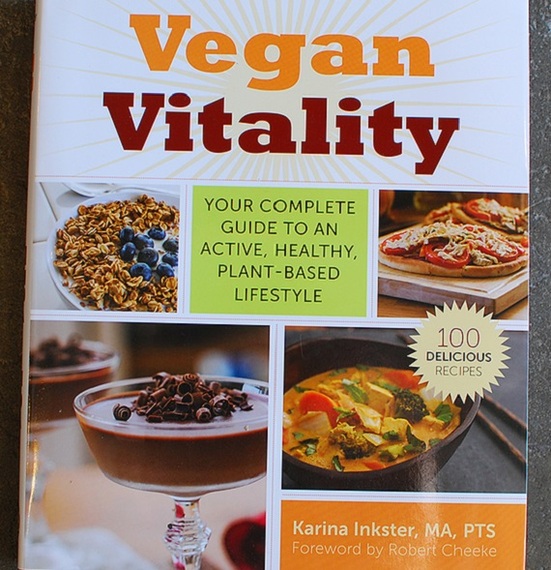 What is more fascinating is Karina's background with vegetarianism and veganism, and how she was inspired to take a bold leap of faith at the mere age of eleven. She first became a vegetarian due to a yearning to relieve the suffering of animals in slaughterhouses. Her favorite quote, by Paul McCartney, is, "If slaughterhouses had glass walls, everyone would be vegetarian," as it summarizes the epidemic of purposeful ignorance and avoidance of what is not clean and 'pretty'. The transition to full-on veganism was caused by the realization that all industries were related to one another, and therefore supporting one would indirectly translate into supporting them all. Other reasons why she chose to consume only plant foods include environmental issues such as deforestation and the inefficient use of food resources (over 800 million people can be fed using the amount of grain dedicated to livestock), and general health concerns.

As a sufferer of seasonal allergies and asthma, life is difficult enough for someone as active and busy as Karina even without the possibility of exercise induced anaphylactic shock, which can happen even if the food was eaten eight hours ago. Although it is definitely a barrier to managing her schedule effectively, as she has to leave her mornings clear for working out, she always finds the willpower to push onwards. After all, her Healthy Living Academy, which provides services such as personal training and nutritional counselling, cannot run itself! 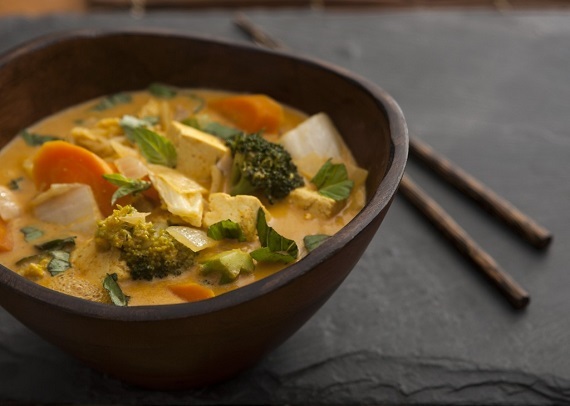 Her professional efforts aside, Karina is a very creative and musical person as well. Her recipes are all geared towards someone who has minimal time to cook, but still wants great taste and nutrition. They use common ingredients, and are based on her own desire to be efficient in the kitchen. In addition to her superb culinary skills, she plays accordion, Australian didgeridoo, and piano. Karina's second book, Foam Rolling: 50 Exercises for Massage, Injury Prevention, and Core Strength was published in May 2015. Find both her books at Chapters, Book Warehouse, and Amazon.

Here are the links to books on Amazon:

Karina lives in Vancouver (Canada) where she runs her health and fitness programs under the name Karina Inkster Healthy Living Academy.