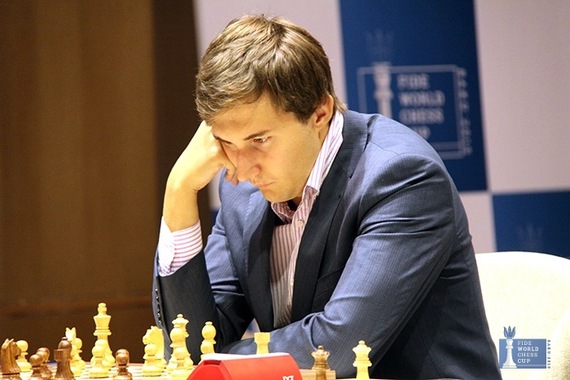 "It is the best result of my life," said Sergey Karjakin, 25, after he won the 2015 FIDE World Chess Cup, the grueling 128-player elimination tournament that took 25 days and finished on Monday in Baku, Azerbaijan. Karjakin defeated Peter Svidler in the all-Russian final match 6:4.

The match, a combination of classical, rapid and blitz games, delivered amazing moves and unexpected blunders. All 10 games were decisive, no draws. Svidler, 39, blamed it on exhaustion and the resulting mistakes. Karjakin averted the loss several times and evened out the score time and again. Svidler expressed regrets that he was unable to win the match after having had many opportunities to do so. "I didn't do it, I don't deserve it," he said. It would have been another nice addition to his illustrious career that includes winning the Russian championship seven times and the World Cup in 2011.

The first game was the best game of the match: 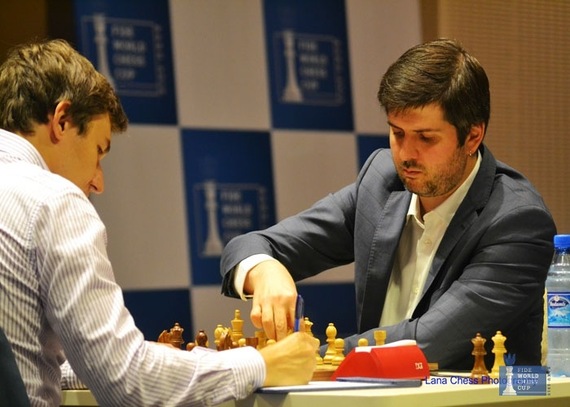 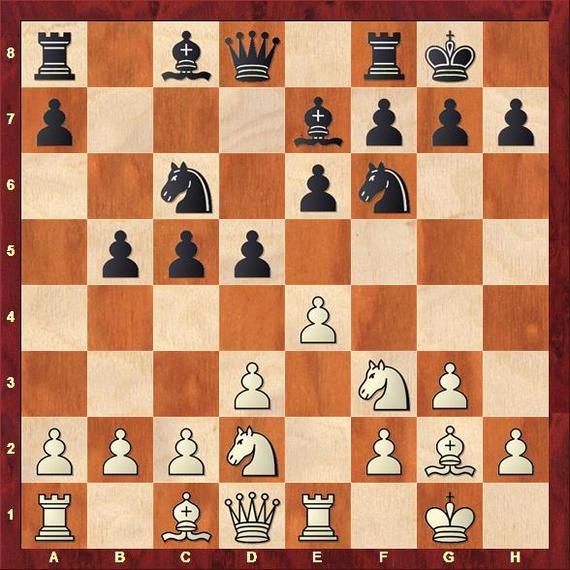 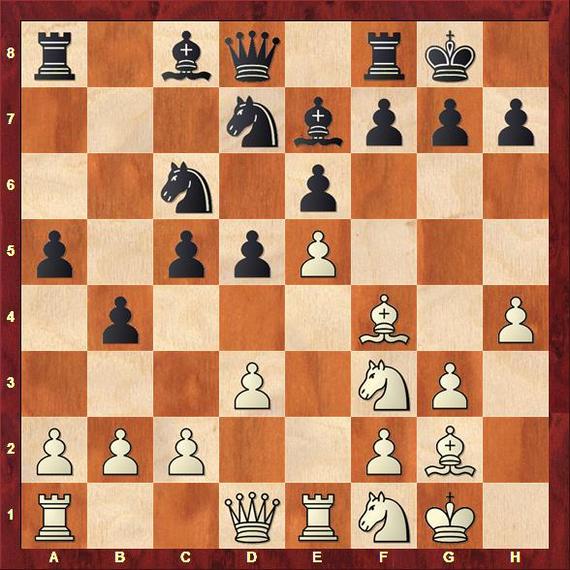 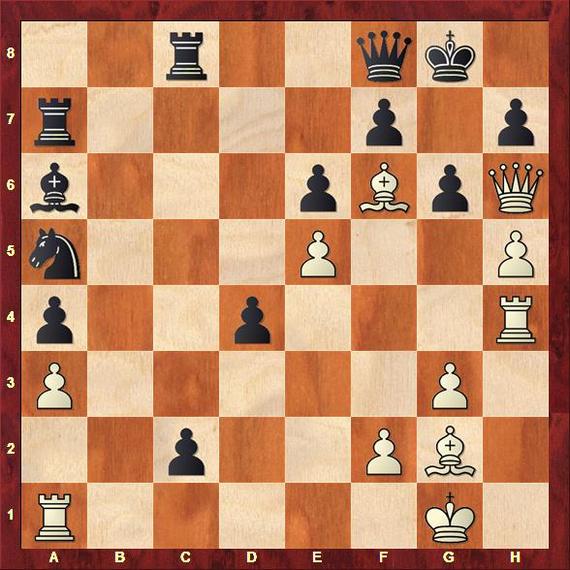 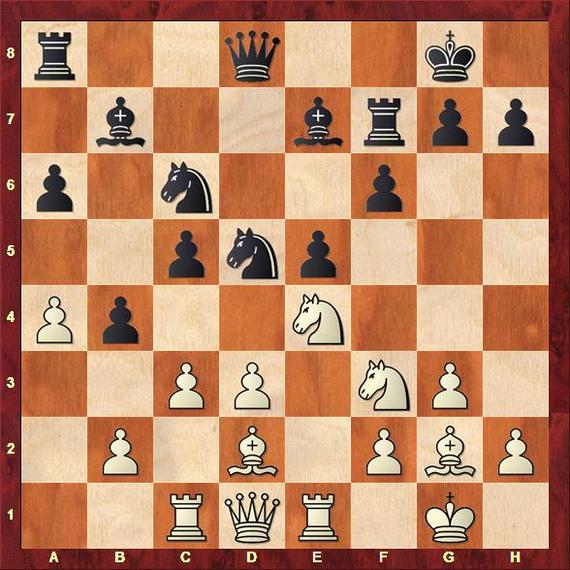 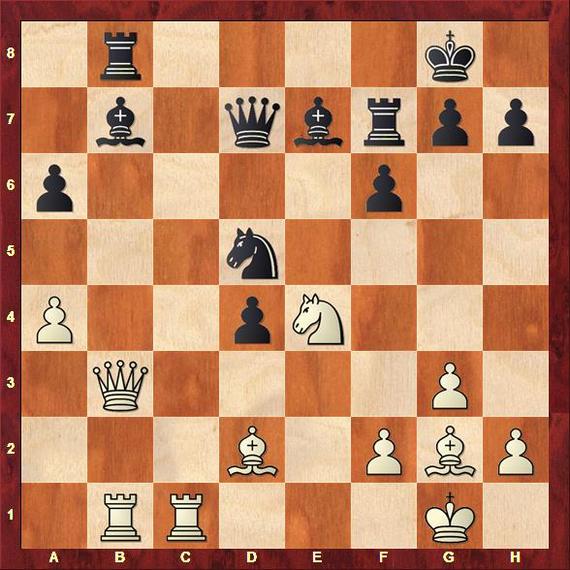 Svidler also won the second game in the classical four-game sequence and needed only a draw to clinch the Cup. In the third game Svidler had Karjakin on the ropes again, but missed wins in two consecutive moves and eventually lost. Karjakin equalized the match with a fine positional victory in the fourth game.

In the tie-breaks, both players saw their lead in rapid games disappear. Game 9, the first blitz game, was a comedy of errors and went to Karjakin. He also won the second blitz game and the Cup. Both players looked exhausted and Svidler compared the event to an ancient Roman circus, where the public decides who is going to live and who dies at the end.

The World Cup was also a qualification for the 8-player Candidates tournament next year. Five contestants are known: Vishy Anand from India, Hikaru Nakamura and Fabiano Caruana from the United States, Karjakin and Svidler from Russia. Veselin Topalov of Bulgaria and the Dutch grandmaster Anish Giri have the best chance to make it on rating. FIDE will decide on the wild card later. The winner will challenge Magnus Carlsen in the world championship match in the fall of next year, possibly in the United States.

Images are from the official World Cup web site.